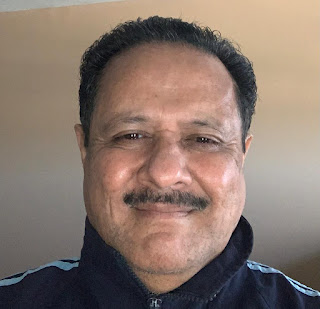 Although the battle in the middle didn’t reflect this kind of total supremacy for the home side but lady luck continued smiling on Pakistan all along and they managed to whip South Africa 2-0 in the two-Test series and followed it up with 2-1 victory in the three-match series of Twenty20 Internationals.
Both the Test matches were keenly contested and while South Africa’s big guns, notably skipper Quinton de Cock and his predecessor Faf du Plessis, failed consistently with the bat, Pakistan rallied through their tail-enders to undo the good work of the South African bowlers who continued to be troubling and testing the local batsmen.
Already the big news has broken from South Africa with du Plessis having announced his retirement from Test cricket. He didn’t mention it but it’s obvious that his miserable failure in the Pakistan series was the reason of his sudden decision to hang his boots. He had not looked out of form or jaded in either of the two Tests in Pakistan but his inability to convert starts into something substantial cost his team both the matches. 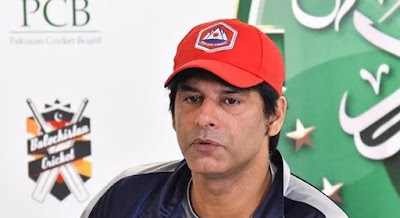 The newly appointed Pakistan’s chief selector, Muhammad Wasim, has every right to celebrate the victories over South Africa both series even though neither of the two conquests could be considered emphatic. The bottom line, however, was that Pakistan emerged triumphant in both the formats against a fancied outfit.
Wasim’s policy of blooding the top performers of the domestic tournaments into the national team looks a good move and I will like to compliment him for doing it.
The domestic events deserve to be accorded due significance in order to maintain their sanctity and allow them to be competitive. It’s heartening to watch Pakistan’s debutant left-arm spinner Nauman Ali picking up wickets in both Tests and also contributing vital runs down the order. Hasan Ali made a forceful comeback while Fawad Alam extended his brilliance to prove how wrong the national selectors were in having sidelined him for nearly a decade. 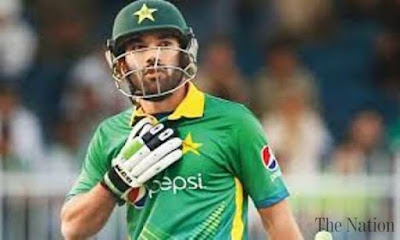 The performance of the newcomers also remained impressive in the T20 series. Zahid Mahmood made a dream debut in the decisive third game while Usman Qadir continued to remind us of illustrious father, the great Abdul Qadir.
The chief selector will be advised, in the larger national interest, to provide opportunities to other fringe cricketers as well in order to create a larger pool of youngsters who could be pressed into service anytime to fill vacuum created by sudden injuries or illness to the established players. Similarly those talented cricketers, who sparkled and showed promise in the limited chances coming their way, should also not be ignored or treated harshly which will be detrimental to their confidence. 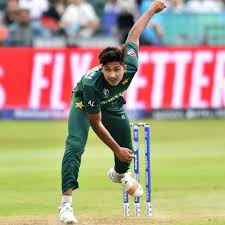 One example is that of speedster Muhammad Hasnain. He surely deserves to get more matches after having proved his mettle earlier. He had bowled so brilliantly and it was really shocking to watch him getting dropped.
New edition of the Pakistan Super League (PSL) is round the corner and there’s excitement all over the country. We hope to see the best players of the country engaged in highly competitive matches that would indeed be enjoyed by the spectators and television viewers.
Wicketkeeper Muhammad Rizwan has become a star overnight. Without going to details, let me say that the kind of luck and support he’s enjoying at the moment
I won’t be surprised if he starts picking four or five wickets in every match when choosing to bowl. He has been batting well undoubtedly and the new feather in his cap is the captaincy of Multan Sultan in the PSL, having taken over from Shan Masood.
readmore »»
Links to this post