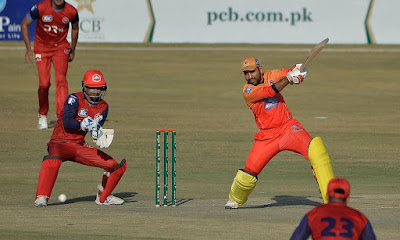 Media pressure and public voice finally yielded results as the deserving trio of Fakhar Zaman, Haider Ali and Sarfaraz Ahmed was belatedly inducted in 15-member Pakistan squad for T20 World Cup starting in United Arab Emirates from October 23.
It had seemed that career of the 2017 Champions Trophy winning captain Sarfaraz Ahmed was over. But fortunes have fluctuated dramatically and he has forced his way back into the team in place of the much criticized Azam Khan.
Fast bowler Muhammad Hasnain was axed from 18-member which also included three travelling reserve players Shahnawaz Dahani, Usman Qadir and now Khushdil Shah. Haider came into the team in place of Hasnain. 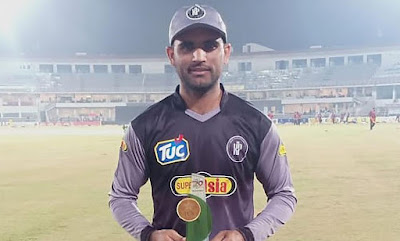 Chief selector Muhammad Wasim, who named the controversial squad a couple of weeks ago, was facing wrath of media in particular and public in general. He must, however, be complimented for finally having bowed down to pressure and selecting a balanced squad.
Some questions still remained unanswered as to why Wasim had named the national squad long ago when Ramiz Raja was waiting in the wings to take over leadership of the Pakistan Cricket Board (PCB).
Interestingly Wasim had blamed the cancellation of New Zealand and England tours, stating that it caused problems in analyzing the performances of the players. 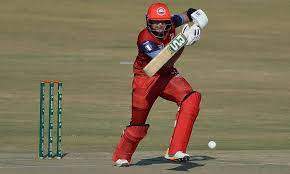 Poor performances of Azam Khan as a batter and wicketkeeper in National T20 Cup was reason of his ouster. While his Quetta Gladiators captain Sarfaraz Ahmed’s fine batting and keeping resurrected his career.
Highly talented Haider Ali, who was hailed by English media after blazing debut half century, was out of the team due to his inconsistent performances. A couple of classy knocks in T20 Cup have earned his place in national team.
The veterans, Shoaib Malik and Wahab Riaz, however, have failed to secure a place in the team as was being predicted by some quarters.
In the meantime the T20 World Cup-bound Pakistan squad will hold a seven-day training and conditioning camp under bio-secure protocols at the National High Performance Centre and LCCA ground, Lahore, from October 10.
The squad members, along with their family members, will join the bio-secure and undergo Covid-19 testing upon arrival. After returning negative tests, the players will be allowed to commence their preparations with the gym sessions at NHPC, the PCB announced in a news release.
The players will hold training sessions at the LCCA Ground at 1:30 pm on October 11 and 12 while they are scheduled to play a practice match under the lights on October 14 which will start at 6 pm. No training activity has been scheduled for October 13.
readmore »»