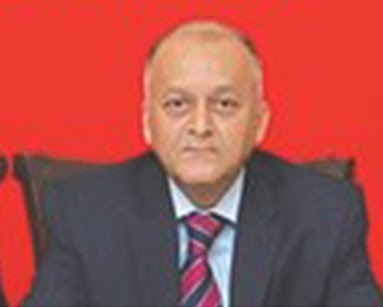 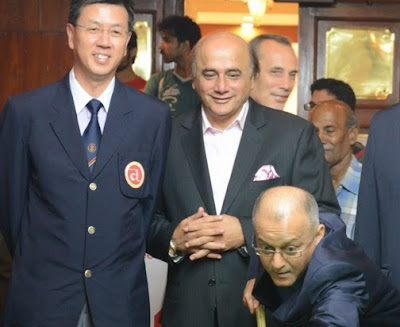 “We are committed to continuing our mission and we look forward to the government support as well as to the sponsors in the private sector to achieve our mutual objective of putting Pakistan snooker right on top,” Alamgir Shaikh concluded.
readmore »»


Top seeded Muhammad Asif played like a true champion to edge out old adversary Muhammad Sajjad in the final of the 3rd Jubilee Insurance Ranking Snooker Championship 2019 at the Karachi Gymkhana on October 17.

As expected, the title clash between the two vastly experienced cueists, possessing big match temperament, turned out to be an absorbing contest despite Asif enjoying psychological advantage over Sajjad, whom he had also outwitted in the preliminary rounds.

The 37-year-old Asif, hailing from the industrial town of Faisalabad, had to bring all his expertise besides reserve energy into play to overcome the 33-year-old Sajjad, belonging to Sargodha, has been a former world number two. 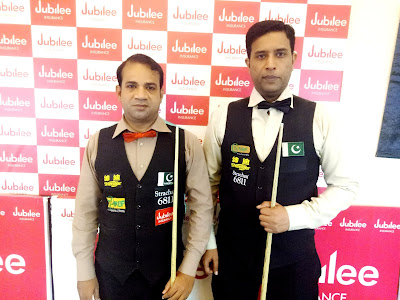 The match lasted no less than four and a half hours. Asif, who looked supremely confident throughout the match, was delighted to have regained the trophy on the eve of the IBSF World Championship, hoping that he will be extending his brilliant form at the international stage.

Sajjad, who has been crowned as the national champion as many as three times since his sensational entry more than a decade ago, vowed to continue working hard for achieving more glories in future.

Asif and Sajjad, the two of the most gifted cueists of the country, produced another game of pedigree, as anticipated, in the final. Asif did win the first couple of frames but he was made to work very hard for it.

It was a matter of time for Sajjad to open his account and he did it in the third frame by compiling a break of 57. He sustained the momentum to win the fourth frame which equalized the match.

Asif put his nose in front by taking fifth frame but Sajjad made it three-all by running away with the sixth frame and moved ahead, for the first time, by pocketing the seventh frame with the help of a break of 61.

More tense battle followed in the next couple of frames but Asif was fortunate to get away with it on both occasions and he made it count by winning the next two frames as well to seal the fate of the match.

The final was followed by the prize distribution ceremony in which Tahir Ahmed, Managing Director, Jubilee General Insurance, was the chief guest. He presented a cheque of Rs one lac alongwith the winner’s trophy to Muhammad Asif.

Speaking on the occasion, Tahir Ahmed expressed his delight at the performance of the seasoned campaigners who managed to overcome the rising stars of the country.

The total prize money disbursed was Rs195,000 as Muhammad Bilal and Sohail Shahzad, the losing semifinalists, got Rs 15,000 each and the quarter of losing quarter-finalists, Muhammad Ijaz, Asjad Iqbal, Abdul Sattar and Babar Masih, received Rs 5,000 each.

Alamgir Anwar Shaikh, Co-Chairman, Pakistan Billiards & Snooker Association (PBSA), during his brief remarks, acknowledged the support of all the stakeholders in the transformation of snooker as one of the most popular sports of the country.

He reckoned that the emergence of talented youngsters has prompted the old guard to stay on their toes and seek continued improvement for success even at the national level.
readmore »»