The first round matches of the ICC World Twenty20 2012 have ended on September 25 and not surprisingly the unseeded quartet of Afghanistan, Ireland, Kenya and Bangladesh have been eliminated from the competition. 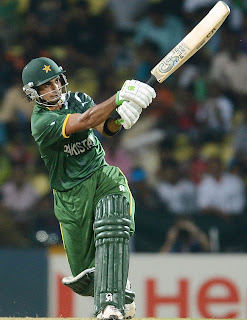 It are the draws of the Super Eight that seem to be spoiling the party in Sri Lanka where the cricket enthusiasts from different parts of the world have assembled to support their teams besides enjoying the various tourist attractions in the picturesque country.

It was acceptable to form the groups for the preliminary round on the basis of the rankings prior to the event but to follow the same principle for the subsequent two groups for the Super Eight made little or no sense.

Why should India be considered A2 when they overwhelmed the defending champions, England, declared A1 in their league outing? Similarly why South Africa should be taking the runners-up spot (C2) after having defeated Sri Lanka (C1)? 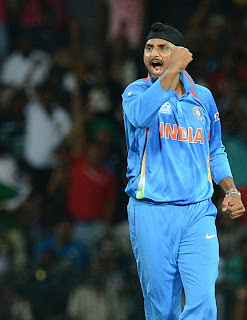 As a result of this horrible ruling, the quartet of India, Australia, South Africa and Pakistan, who emerged champions in Groups A, B, C and D respectively, find themselves in the same group for the Super Eight.

Isn’t it pathetic that all the four group champions will feature in the same group while the rival group will only be having the runners-up? Won’t it be an easier ride for England, West Indies, Sri Lanka and New Zealand constituting the Group 2?

The same combination of teams may still have formed the two groups for the Super Eight even with the traditional format but in that case neither of the outfits would have felt hard done by the rules or by the compromises made by the administrators.

The teams faring well in the preliminary rounds are always offered some kind of incentive in the form of weaker opponents in the following rounds but here the stronger sides are paying the price for the follies of the others. 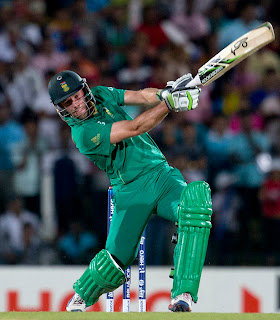 I am sure the tournament would have become much more interesting without the pre-seeding for the Super Eight. This looks an uneven ruling although it does provide a level of convenience to the fans for booking their hotel rooms and airlines seats in advance.

But doesn’t it take away the element of suspense from the field of play? T20 is the shortest and hence the funniest of all formats and this is not meant to suggest that the quartet of England, West Indies, Sri Lanka and New Zealand didn’t deserve to be in the Super Eight.

It may not come as a major surprise if two of them go on to make the final. But the sad part is that two of the four fancied sides or one can say those enjoying better form than others would be eliminated before the semifinals.

It’s possible that a couple of teams, having remained undefeated in the first round, may be knocked out of the competition by losing just one of their three Super Eight games and those having faltered more than once could go on to clinch the trophy.
readmore »»