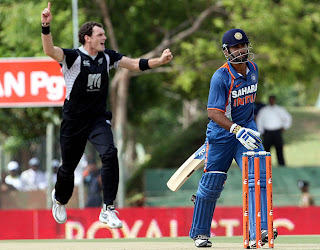 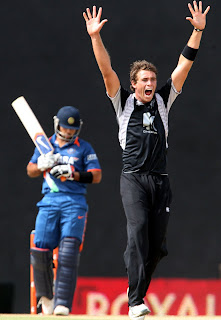 It was Kohli’s faulty technique and not an umpiring blunder. It was a length delivery just outside off stump and he pushed out at it with bat away from the body. The replays confirmed that there was some noise plus the snickometer also showed there was a nick.
It’s really strange to find these young batsmen struggle so much even against not the most lethal bowling attacks. How can they be expected to come good when the quality of bowling is of the highest class? They need to improve their technique and temperament if they wish to succeed at the international level.
readmore »»