Pakistan’s former captain and arguably the greatest batsman to be produced by the country, Younis Khan, had a knack of being at the centre of quite a few controversies during the peak of an otherwise illustrious career. 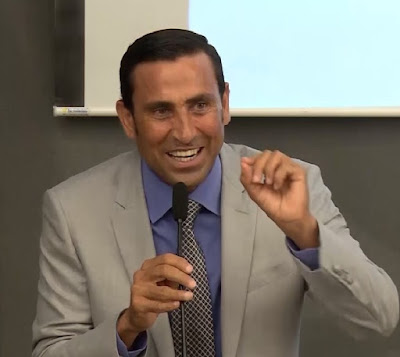 He retired from international earlier this year, after having become the first Pakistani batsman to score 10,000 Test runs.

His tally of 34 Test centuries also remains the highest for the country and they may remain so for a very long time.

His Test record was nothing short of being incredible. He amassed as many as 10,099 runs at a highly impressive average of 52.02 in a career spanning no less than 118 Test matches.

These are truly outstanding numbers and even the all-time great batsmen would have been proud to own such a record.

Younis was seldom accorded the respect or the recognition he richly deserved. Obviously there was the ever-present element of politics in Pakistan cricket which played its due role in him not getting the status he was entitled for.

But another factor which contributed in him being in the news for wrong reasons was his temperament. For some strange reasons he was unable to handle the success which had come his way. He would have been better off having sought some professional advice in this matter but probably nobody was sincere enough to have guided him towards that point. 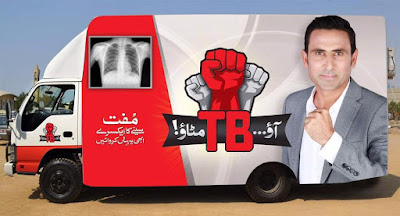 In fact there were a few occasions when his accomplishments were overshadowed by his inability to conduct himself in a befitting manner with the most glaring example being the events following the ICC World T20 Championship 2009 which Pakistan had won under his leadership.

Instead of becoming a folk hero after such an emphatic victory which had allowed Pakistan to lay hands at an ICC trophy for the first time after 17 years, he was found guilty of messing it up with the media corps who was there to report the arrival of the victorious team under his command.

It's not to argue here who was right or wrong or if Younis was provoked by someone at the airport but the fact of the matter is that the triumphant skipper should have talked more about the glories in order to capitalize on the resounding victory instead of engaging into something which could have been avoided. 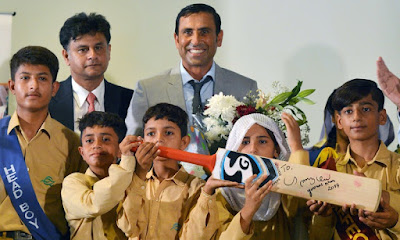 The mercurial right-handed batsman, whose temperament and technique were exemplary in the cricket field, would have been better off having shouldered arms or ducked instead of having a go at the volley of questions from the journalists present at the airport.

As it turned out, Younis was boycotted by the furious media community and the then Sindh Sports Minister, Dr Syed Mohammad Ali Shah, had to arrange a hurriedly called breakfast meeting at his residence on the Independence Day where the misunderstandings were cleared finally.

Younis, as his awesome Test record testifies, that he remained a champion batsman all along. He was a fantastic captain too. He was a courageous fellow who dared attacking the opponents in the field. Alas he was found wanting, only off the field.

Well Younis, after having quit international cricket, has started looking like a different man now. He has been expressing his thoughts in an articulate manner and he has spoken sense more often than not. We all know that he understands the finer points of the game so well. It was just a matter of time for him to get into the groove.

It's very heartening indeed to find a positive change in his attitude. His willingness to be a part of the social campaigns is winning him more friends now. An exceptionally gifted player like Younis has a lot to offer for the game. As he cares for the society and loves the game so passionately we should be seeing more of him in future.
readmore »»