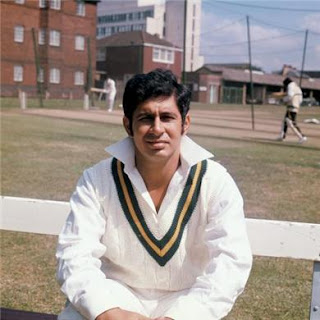 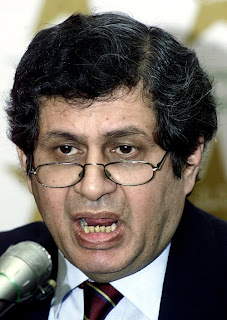 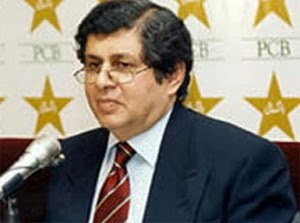 With enormous cricketing knowledge and experience allied with the senior management expertise, the soft-spoken Bari still has a lot to offer to Pakistan cricket. He is one man who can help tremendously in building bridges and closing the gaps. His role can be vital in lobbying with the other Cricket Boards at a time when the PCB is under pressure to revive international cricket in the country.
readmore »»


The spectators who filled the National Stadium, Karachi, on October 20 and 21 for the T20 series between an International World XI and an All Pakistan Stars XI were the real heroes. 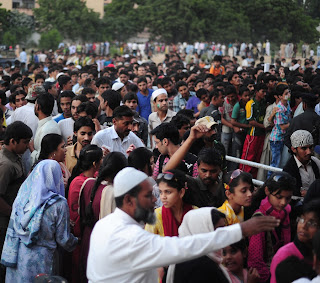 The patience and endurance, besides passion for cricket, of the huge turnout on both evenings allowed the organizers to fulfill their dreams and accomplish their objectives. Just for the record All Pakistan Stars XI won the series 2-0.

The stadium was packed to capacity in the first match with more than 35,000 people welcoming the return of international cricket of sorts.

The attendance was slightly less the following day although it was a Sunday. The enthusiasts, who came along from the different parts of the metropolis, didn’t complain about the quality of cricket which was of poor standard to the least with the members of the International World XI looking rusty and totally out of form.

How much the people of Karachi, particularly the youngsters, love the game of cricket was reflected from the big turnout in both the matches which were ‘unofficial’ and Pakistan’s national team was not playing. 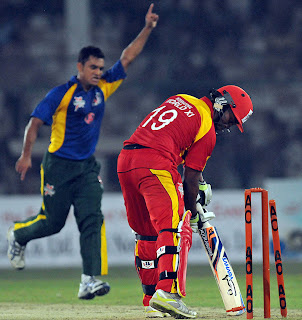 The crowds didn’t react to the dismal performance of the International World XI in every department of the game.

There were signs, however, of their disapproval to the one-sided contests because the majority of them left the stadium well before the final ball was delivered. In normal circumstances they would have cheered the home team and celebrated the win rather enthusiastically.

The only consolation for the spectators was having watched the foreign cricketers taking the field at the National Stadium after more than three years.

The organizers, on their part, could have made greater effort in roping in better and fitter cricketers from abroad. They seemed to have compromised due to the financial reasons as the current players would have obviously demanded proper fees whereas the lot which came here, with the exception of a few, were well past their prime and anything offered to them must have been a bonus return for them. 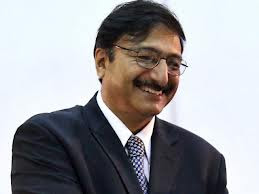 The presence of Chaudhary Zaka Ashraf, Chairman, Pakistan Cricket Board (PCB), in the second game sent a clear message that the Board had finally recognized the initiatives of Dr Syed Mohammad Ali Shah, the Sindh Sports Minister, who braved all obstacles to turn his dream into reality.

It could have been much better if the PCB had extended support to Dr Shah from the moment the idea was floated about six months ago.

The PCB bigwigs in Lahore had their reservations and they tried their level best to have these games scrapped. These matches would have taken place in May, had the PCB supported Dr Shah right away which they didn’t for reasons not declared publicly.

Ultimately the PCB had to bow to the demands of Dr Shah and the permission was accorded reluctantly which didn’t please Ehsan Mani, a former President of the International Cricket Council (ICC), in particular. Having acted disgracefully earlier, it was heartening to find the PCB Chairman engaging into damage control rather than making another egoistic move.
readmore »»