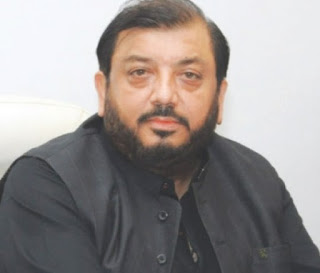 It took long time coming but finally there’s a thaw in relationship between the Pakistan Billiards & Snooker Association (PBSA) and the Karachi who worked together for decades before parting ways.
Not surprisingly Jawed H Karim, the Honorary Secretary of the Karachi Club for the current year, who is also the President of the PBSA, has seemingly played the key role in breaking the ice which obviously augurs well for the future of Pakistan snooker.
Recuperating after a successful surgery recently, Jawed Karim, also affectionately called as JK by his friends and colleagues, has set the ball rolling once more. Under his leadership, the Karachi Club has once again ventured into doing bigger things. 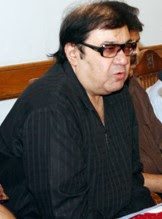 The club has already acquired as many as four snooker tables of the famed Riley Aristrocrat brand for which a fitter will be flying in from England later this month. The Riley tables are being fitted and installed with all accessories at our historic Latif Amir Bakhsh Snooker Hall and they will be ready for use next month.
The next edition of the prestigious Haji Abdul Karim Dhehdi Inter-Club Snooker Championship, offering record high prize money, as well as the Karachi Club League Championship will now be contested on the new tables in November-December this year.
The Karachi Club, it may be recalled, had become the headquarters of Pakistan snooker when its charismatic President, Ali Asghar Valika, set off to revive cue sports in the country after taking over the leadership of the PBSA in 1988. The club gained prominence at the global level as it hosted flurry of national and international snooker events regularly for the next couple of decades.
Then the tragic episode of allegations and politicking took place which caused rift between the leadership of the two bodies and the club, having become synonymous with snooker, suddenly shut its doors to the PBSA. 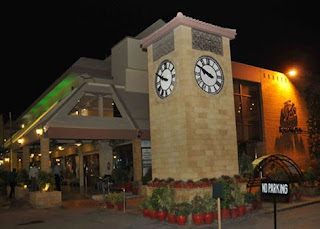 Jawed Karim, elected unopposed as the PBSA President in late 2020 and also voted to the key position of Secretary of the Karachi Club for the year 2022, has stepped the move to restore the relationship in the larger interest of the sport.
Pakistan snooker will benefit a great deal with this reunion as the PBSA will have the luxury of availing the club’s unmatched facilities for holding national and international events as was the case during the days of Asghar Valika.
The PBSA did survive the interim period by holding their events at alternate venues because they didn’t have the option of going to the club which historically had been the home to Pakistan snooker.
Let’s see if the PBSA and the Karachi Club will revive the annual Latif Masters Championship which used to be the most prestigious national ranking competition of the year. With so little time left they may not be able to do it during the current year. Now the question is whether the new set-up at the club in the coming year will be eager to continue supporting snooker.
readmore »»