There’s more gladdening news for the mind sports enthusiasts of Karachi in particular. The Mind Sports Association of Pakisan (MSAP), having joined hands with the Aga Khan Youth Sports Board for Pakistan (AKYSBP), have launched their Collegiate Programme at the Sultan Mohamed Shah Aga Khan School located in Karimabad. 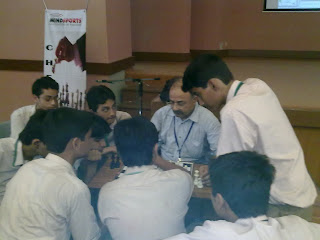 Tariq Rasheed Khan, Director, MSAP, who is spearheading the Collegiate Programme, was delighted with the participation of over five hundred students in the inaugural session at the Aga Khan School on May 28.

“It augurs very well for the future of mind sports. If the students’ community could be motivated into it in such big way we are quite confident of accomplishing our cherished objectives sooner than later,” he observed.

Tariq Rasheed, himself led the seven-member MSAP delegation at the Aga Khan School in Karimabad, was accompanied by the famous chess International Master, Mahmood Lodhi, having won the national title on the highest number of occasions, besides Azhar Javed, Emad Mirza, Javed Shamim, Mohammad Umair Kausar and Islahuddin.

“The management of the Sultan Mohamed Shah Aga Khan School extended great help in spreading the message as they distributed the registration forms among the students for submission at a later stage. The Principal of school desired starting mind sports activities at the campus three days a week,” Tariq Rasheed, who is also the President of the Pakistan Bridge Federation (PBF), remarked.

“The AKYSBP have also expressed the desire to have the MSAP Collegiate Programme launched at their campuses Lahore and Islamabad,” he disclosed.

The MSAP has already started conducting weekly classes for the enthusiasts of chess and scrabble at the Aga Khan Gymkhana after having reached an agreement with the AKYSBP.

The MSAP and AKYSBP had to start the classes following the enthusiasm generated in the two-day event conducted to train and coach boys and girls in the games of chess and scrabble. The training and coaching progrommaes were spread over two successive days over the weekend.

The total of students in various age groups participating in the opening session was 41 with 26 of them registering in chess and 15 in scrabble. Quite a few talented and promising players were short listed for further training and coaching by the experts under the auspices of the MSAP. 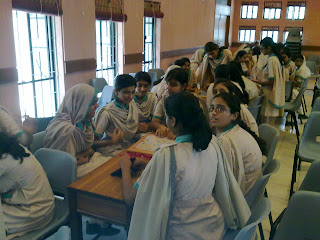 It was announced that the talented players from this programme will be selected to get further training with the scrabble players to be invited to play in the regular events of the Pakistan Scrabble Association (PSA) held at Hotel Beach Luxury while the chess playing students will get the opportunity of unfolding talents at the Russian Cultural Centre.

The MSAP, founded a couple of years ago, has taken upon the responsibility of spreading bridge, chess and scrabble, classified as mind sports, in the educational institutions. They launched their collegiate programme in bridge, chess and scrabble here at Institute of Business Management (IoBM) last year. They had also organized the first-ever National Mind Sports Games in Karachi in August 2008.
readmore »» 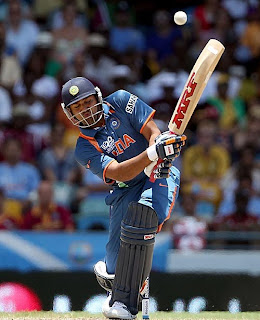 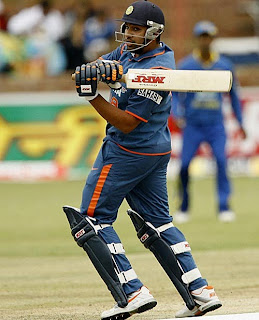 Then came the slump as he struggled for runs in his first two first-class seasons for Mumbai but he performed exceptionally well in the shortest version of the game while playing for the Deccan Chargers, who bought him over for US$750,000, during the Indian Premier League (IPL).
readmore »»