Is bilateral cricket series between Pakistan and India really needed?

That’s a million dollar or rather a billion rupee question! Do we really need bilateral cricket series between Pakistan and India? We can come to a logical conclusion only if we look at the situation professionally and realistically rather than sentimentally. 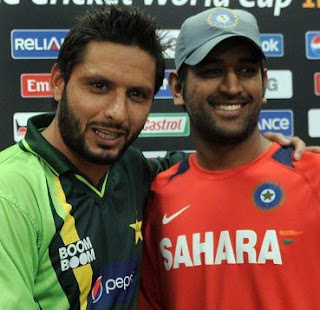 The Board of Control for Cricket in India (BCCI) has ‘allocated’ three One-day Internationals and two Twenty20 Internationals to Pakistan in the coming winter during a period when the England cricketers will be vacationing for a couple of weeks between Test and limited overs series in India.

It very clearly indicates that even the short series with Pakistan was not in the list of priorities of the Indian cricket authorities.

There’s likelihood of them having been ‘advised’ by New Delhi to squeeze time for a few matches against their traditional rivals.

The tour could be another diplomatic ploy of India who will be sending the message across that they don’t oppose anyone whether they like them or not. In this way they will also be obliging the Government of Pakistan with whom they don’t always have cordial relations. 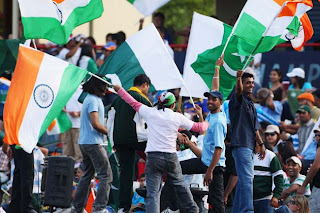 The Pakistan Cricket Board (PCB) is not in a position to pick and choose. They would not mind playing India anywhere in the world at anytime.

They have no problems even if the tour is sandwiched between the England series. Pakistan and India have had this habit of uneven frequency when it comes to bilateral series.

Sometimes they are unable to hold it at designated time due to ‘political’ tension and the gap has also gone into decades. Conversely when their ties improve they overdo it to the extent of diluting the trademark charm associated with Indo-Pak matches.

The two neighbouring countries were engaged in three full Test series between 1952-53 and 1960-61 but it took 18 seasons to have the next series. India toured Pakistan in 1978-79 and the reciprocal visit took place the very next season. India came to Pakistan again in 1982-83 and Pakistan crossed the border in 1983-84. 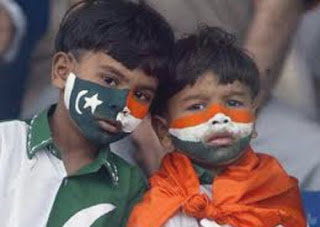 The ties resumed in 2003-04 and then the tours came every year which didn’t please many enthusiasts who felt it was being overdone for commercial reasons.

The last series was staged in India in 2007-08 and since then there has been no bilateral series between them despite having played each other in the World Cup, Champions Trophy and Asia Cup.

Now the BCCI has decided to revive Indo-Pak bilateral series, albeit in a hurried and to some extent unusual manner. They have offered to hold three ODIs in Chennai, Delhi and Kolkata, and the Twenty20 matches in Ahmedabad and Bangalore.

The Indian cricketers would obviously feel burdened by playing Pakistan at a time when they must have hoped to be given a break when England fly back to enjoy Christmas and New Year at home.

"We are professional cricketers. The series will have to be played and we have to get ready for it. Sentiment does not play any part since we are taught to be professionals on field,” skipper Mahendra Singh Dhoni had reacted cautiously after the BCCI decision.
readmore »»