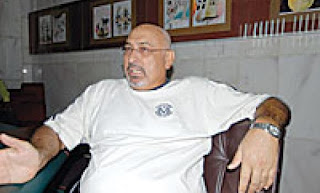 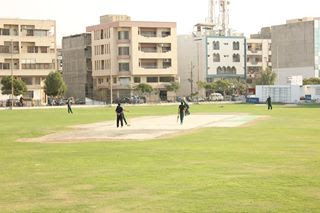 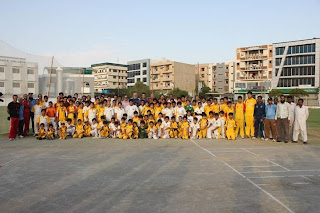 Jalaluddin, having vast coaching experience, was convinced that a revolution of sorts will be brought about if the plan was carried out every year which will ensure a very bright future for the cricketers of Karachi, who will feel much more comfortable graduating to the higher levels.
readmore »»