Abdul Majid Khan: The gentleman journalist is no more


The sports journalist fraternity of Pakistan has lost its oldest surviving member with the passing away of Abdul Majid Khan. He died in his home city of Karachi on June 14. He was 90. 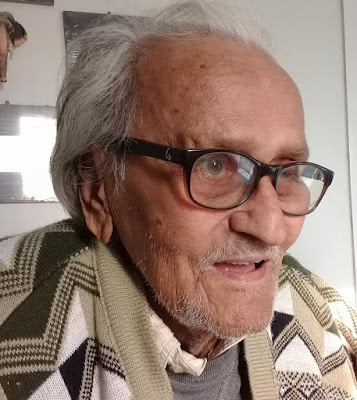 Although he had been writing and reporting rather sparingly in the last few years of his life, he often visited the Karachi Press Club (KPC), an institution which was very dear to his heart.

But he had written extensively in a professional career spanning more than half a century. He was one of the most well-read journalists of the country as he worked for Dawn, the iconic English newspaper, for a number of decades.

Although he covered every conceivable sport but tennis and squash remained his forte. He knew inside out about these two games in particular and his depth of knowledge was incredible.

Majid Bhai and Khan Sahib, to his colleagues and friends, he epitomized ethics and professionalism.

Like any other human being on the planet he also had a circle of friends but he was one man who was thought to have never compromised while discharging duties. 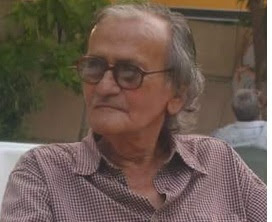 Interestingly a few of his own colleagues, with whom he shared the newsroom, had the firebrand reputation but he was as cool as cucumber.

He was hardly ever noticed arguing or fighting with anyone. Considering the fact that Dawn remained the number one English daily to be published from Pakistan in almost the entire length of his service, he was never heard to have misused his authority or anything remotely close to it which is quite remarkable if not unbelievable in a society where he lived and worked.

His cool temperament was also reflected in his writings. He reported the most controversial of incidents in an objective manner without adding fuel to fire or taking sides.

Another outstanding quality which he possessed was his willingness to guide and even mentor newcomers in the profession without seeking any reward.

He was truly a selfless man who believed in honesty at all times. He was polite and humble to juniors as well as to those contemporaries of his who belonged to different school of thought.

He will surely be remembered and missed. His gentlemanly acts in a profession as volatile as journalism will never be forgotten. Hopefully the flame he has lit will be taken care of in the years to come.
readmore »»