Grand Master Mohammad Ashraf Tai, acclaimed as the most famous martial artist of the country, has survived another bout of critical illness, second time in less than a year. He has been discharged from the hospital, after being there for a couple of weeks. 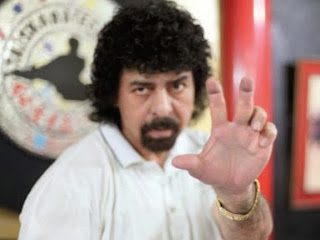 “Yes indeed it was another close call and I consider myself fortunate enough to have recovered again. I have a history of diabetic for the last many years but the sugar level had gone down to alarmingly low level a couple of weeks ago and the doctors had to work overtime to stabilize it,” Ashraf Tai disclosed in a recent interview in Karachi.

“I am feeling better now and it’s a great relief to return home after being two weeks in hospital. The doctors, however, have not allowed me to resume training until my condition improved further,” he added.

Not very long ago, last March to be precise, the Grand Master had collapsed at the international headquarters of the Tai’s Karate Centre, located on Karachi’s busy M A Jinnah Road, and was rushed to a hospital in a precarious condition.

His kidneys were badly affected when his blood pressure dropped to the dangerous levels as he remained in intensive care unit for quite a few days before being finally discharged after five weeks.

At the strength of his awesome will power and continuous medical treatment he had recuperated steadily and returned to the karate centre he had founded more than four decades ago. 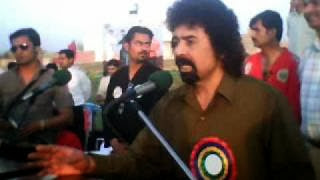 His return was warmly greeted by the trainees and their parents who didn't believe their eyes of watching the Grand Master perform again, after having learnt and heard all sorts of stories during his prolonged stay at the hospital.

Ashraf Tai himself was in very high spirits at having made a comeback at his own centre after being away for more than six weeks.

He trained his students in the usual enthusiastic style of his in the two-hour classes on Tuesdays, Thursdays and Saturdays. Now another comeback awaits him at the Tai’s Karate Centre. In fact it was quite a miraculous comeback after the serious illness last year.

Those having visited him in extreme trauma at the ICU of the Liaquat National Hospital were mighty relieved at watching him train his students with the same intensity and passion at his Tai’s Karate Centre. 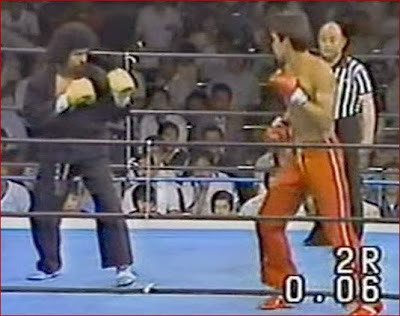 He also had a stint in East Pakistan (now Bangladesh) before coming over to Karachi.

He started coaching a group of six students at the Hill Park. As the number of young karate enthusiasts kept growing, he moved to the KGA Gymkhana at M A Jinnah Road where the centre is still housed.
readmore »»