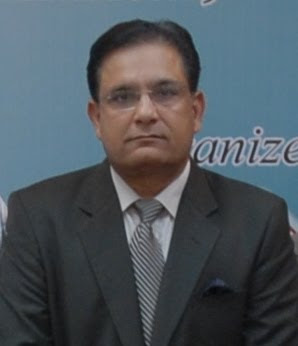 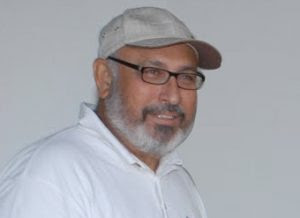 Meanwhile the PVCA has expressed its gratitude to Pakistan’s Foreign Minister, Shah Mahmood Qureshi, for his personal intervention in getting UK visas of some of the players from the British High Commission.
readmore »»