Sarfraz Ahmed deserves to be in Pakistan team 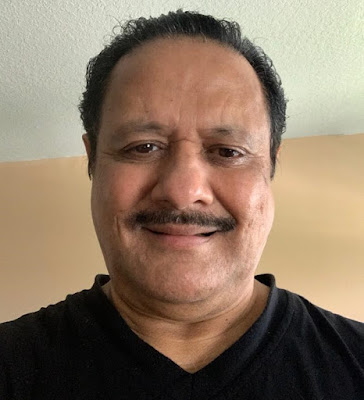 Isn’t it a pity that Pakistan’s cricket team, currently undertaking a tour of England, doesn’t contain the man who had led them to their greatest glory of recent times just three summers ago?

Yes you got it right. Indeed I am talking about Sarfraz Ahmed, the dashing wicketkeeper-batsman, who had proved himself a very able captain in all three formats.

The conspirators succeeded in getting him axed from captaincy as well as got him omitted from the team. It was a politically motivated move to sack him after being whitewashed at the hands of Sri Lanka in a home series.

Sarfraz’s exit from the scene was not unexpected, if one happened to know behind the scene affairs that had been going on for quite some time.

It was politicking of the highest order which finally resulted in his ouster. Don’t forget that Sarfraz had kept Pakistan as the top ranked team in T20 Internationals for more than two years and yet he was robbed of the T20 captaincy.

He had led Pakistan to come from behind title victory against all odds in the 2017 Champions Trophy in England. Yet his head was chopped for ODI format as well. He was not spared from the Test side either. 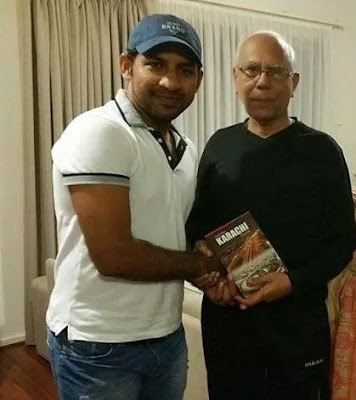 It’s an open secret that Misbah-ul-Haq and Waqar Younis have had their issues with Sarfraz for a long time, more on non-cricketing basis.

Together they had attempted to victimize during the 2015 World Cup in Australia and New Zealand but Sarfraz had silenced the captain and the coach, besides his other critics, with terrific performance.

Sarfraz was made the captain of the Pakistan team on merit and he flourished in the role at the strength of his monumental efforts.

There were lobbies at work to derail him but he was strong enough mentally and emotionally to overcome the in-house challenges as judiciously as those thrown at him by the opponents in the field.

He continued fighting and didn’t let the additional pressures get the better of him. Occasionally he did falter, like most of his teammates, but he always led from the front and played in the interest of the team.

It was really a sad day for Pakistan cricket when he was shown the door on the basis of just one ordinary series, in which he personally had tried his level best to prevent the outcome. It was a wicked move by the forces having compromised on the national interest to satisfy their personal egos.
Sarfraz is still young and raring to go again. He can easily walk into the Pakistan side in all three formats at the strength of his skills and experience.

Muhammad Rizwan, no doubt, is an emerging wicketkeeper-batsman having shown the promise but Sarfraz stands taller in pedigree and he could prove an asset for the team in the trying English conditions.

The Pakistan think-tank will be better advised to make decisions in the larger national interest rather than at the whims of the people with vested interests. Sarfraz is due for a comeback. The sooner it’s done, better it will be for the cause of Pakistan cricket.
readmore »»