The 15th meeting of the Pakistan Universities Sports Board (PUSB) was held recently in Islamabad under the auspices of the Higher Education Commission (HEC) approved measures for the promotion of sports at the grassroots level. 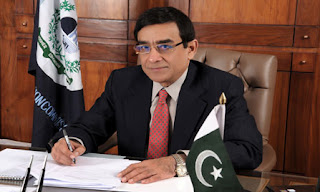 The meeting presided over by Dr Javaid Laghari, Chairperson PUSB/HEC, was attended by several vice chancellors of public and private sector universities.

During the meeting, it was apprised that as an outcome of incentives and steps undertaken by the HEC for promotion of sport activities at university level, the university athletes have displayed considerable improvement in their performance at national and international level.

It was also noted that the PUSB, having emerged as one of the largest sports setups in the county, has made its presence felt in a big way by organizing as many as 54 Inter-Varsities Championships in nearly all the major sports of the country during the last year thus actively promoting sports activities as nursery of national players. 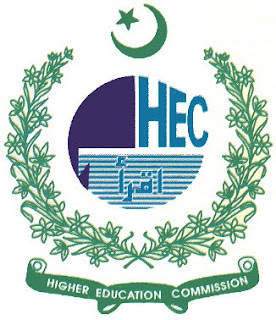 The committee approved the suggestion that all the important national and international games would be included as part of Inter-Varsities Games.

The house recommended that the Director Sports of the universities be sent abroad for training for broadening their vision and enhancing their capacity for better and effective administration of sport activities.

The PUSB/HEC committee also looked into the possibilities of introducing the Best Director Sports award at the provincial and federal level in the near future in order to encourage the performance of sports officers.

The committee approved HEC Inter-Varsities all round trophy and cash prizes for the session 2011-12 with Quaid-e-Azam University Islamabad to be awarded a special prize for organizing eight Inter-Varsities sports events.

The meeting approved the rules for seeding, draws and systems of tournaments for the upcoming university sport events.
readmore »»