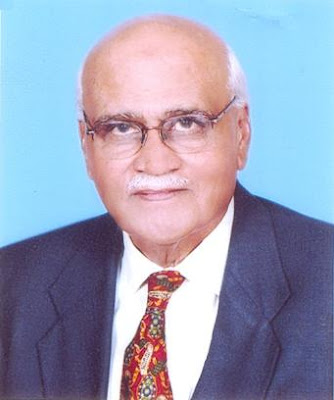 Federal Sports Minister, Pir Syed Aftab Hussain Shah Jilani, has taken a note of the continued joyrides of the officials of the Pakistan Billiards & Snooker Association (PBSA) besides expressing his disappointment at the failure of Pakistan’s cueists in the recently concluded World Snooker Championship 2009 in the South Indian town of Hyderabad.

The Federal Minister has also categorically denied having personally requested the PBSA President, Alamgir Anwar Shaikh, to attend the board meeting of the Asian Confederation of Billiards Sports (ACBS) for pursuing Pakistan’s bid for the Asian Under-21 Billiards & Snooker Championship 2010.

“On the contrary the PBSA officials had submitted a request for a special grant to cover the costs for participation in the World Snooker Championship. Despite the financial constraints we facilitated them in the larger national interest and arranged for the payments,” Pir Aftab Jilani revealed.

“I didn’t advise any of the PBSA officials to visit India or more specifically attend a meeting for the purpose of getting hosting rights of any tournament in future. As a matter of fact we are perturbed by the reports that quite a few office-bearers of the Association have been traveling with the squad for the past one year or so,” he disclosed.

“Our Ministry is looking into the matter and the PBSA would be required to submit the utilization report of the amount of money they were paid,” the Federal Minister added.

“Like the whole nation we are also concerned about the deteriorating performance of our cueists in the international events despite being extended total support by the government,” Pir Aftab Jilani stated.

The cash starved PBSA, relying almost totally on the government grants of late, has continued to pursue policy of sending a good number of officials abroad despite the media criticism.

Two of their top functionaries, Alamgir Anwar Shaikh and Ali Asghar Valika, traveled to India on the pretext of attending the Board meeting of the ABSF. Another office-bearer of the PBSA, Munawwar Hussain Shaikh, accompanied cueists Mohammad Sajjad and Mohammad Asif as manager for the World Snooker Championship. 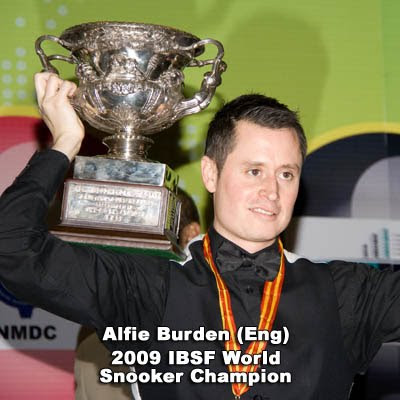 The snooker circles have remained critical of the tours being undertaken by the PBSA officials particularly at a critical time when the Association is almost totally dependent on the government grants.

Meanwhile, in a statement issued in Karachi on December 3, the PBSA acknowledged the sanction of the special grant towards the Pakistan snooker squad’s participation in the World Snooker Championship.

The PBSA President, Alamgir Shaikh, who returned home earlier and didn’t attend the ACBS meeting in Hyderabad, explained that they had to forego Asian Billiards & Snooker Championship 2010 because of security concerns and the event has now been allotted to India.