Cricket has certainly come alive in a big way in the United States of America (USA) with back-to-back Twenty20 Internationals between the West Indies and India, staged at the Central Broward Regional Park in Lauderhill, Florida, in August.. 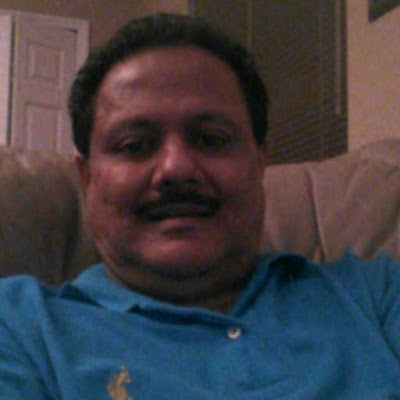 The All-Star series and the Caribbean Premier League (CPL) had paved the way for the return of international cricket in the USA but the recent series between the West Indies and India seemed to have done enough to ensure a future for the sport in the country.

The monumental success of these two matches appears to have gladdened the hearts of the entire cricket community in America in general and they are looking forward to capitalizing on this fever.

Naeem-ul-Haq, a former cricketer and now a qualified coach, has always been optimistic about the future of the game in his adopted country despite all the challenges.

Having started his career in his hometown Karachi, where he played first-class cricket for his employers Pakistan Customs before relocating in USA, he has believed that better results could be accomplished if the organizational matters were taken care of professionally and there was greater emphasis on the youth development programmes. 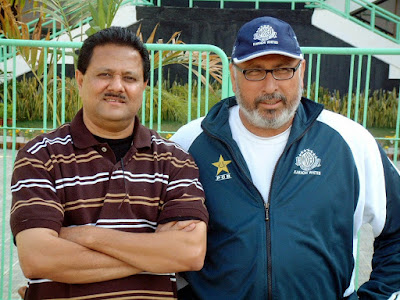 In an interview, Naeem-ul-Haq, who worked as one of the coaches of the United States of America Cricket Association (USACA), reckoned that engaging the youngsters was the best way forward for the further development of cricket.

“There are a few organizations dedicated to introducing cricket to American children as they look to support local youth cricket by sharing funding, printed and digital resources, and best practices. They also have a network of dedicated volunteers who give their time, energy and money to bring cricket to schools,” the former coach of the South East of the USACA, covering the states of Florida, Georgia, North Carolina and South Carolina, remarked.

Naeem-ul-Haq, who has been associated with the Global Sports, a non-profit organization incorporated in the state of Michigan, revealed that the inaugural Youth Diversity Cup, which is going to be the first tournament of its kind in the USA, was due to be launched next summer.

“We have worked out a plan to organize the Youth Diversity Cup on the sidelines of the Diversity Cup, which is an established annual tournament, next July. The event will add value to the local communities by promoting an active lifestyle for all children through the playing of cricket,” he added. 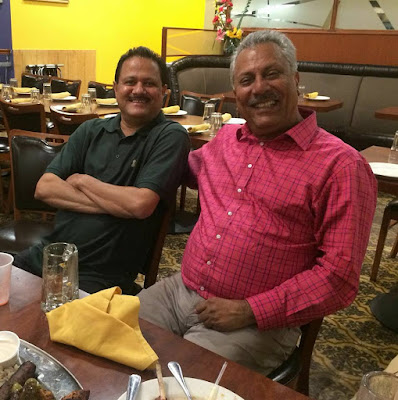 Naeem-ul-Haq further disclosed that, as part of their training programmes, the Global Sports had organized a coaching certification course a couple months ago in Michigan.

“There were a dozen participants in the Level-1 certification for cricket coaches, conducted by Jalaluddin, Level-4 coach certified by the ECB and a former Test cricketer from Pakistan. The coaches learnt basic skills to teach the game of cricket to upcoming cricketers,” he informed.

While Naeem-ul-Haq welcomed the initiatives of playing international matches in America in order to explore new areas, and promote cricket besides the hosting of the CPL 2016 and the All-Star series between Sachin Tendulkar’s Blasters and Shane Warne’s Warriors in 2015, he insisted that the youth development held the key to the future of cricket in USA.

“The Americans indeed wish to see cricket, especially T20, which is not too dissimilar to baseball, which is one of the most popular sports in the region. But the purpose will not be fully served until a sizeable chunk of their youth turns to cricket,” he concluded.
readmore »»