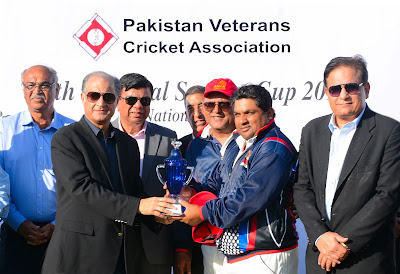 The middle-order succumbed to the leg-spinning duo of Rehan Rauf (3-21) and Akbar Ali (3-24) as Karachi Gold Bridge Media was bowled out for 118 in 28.5 overs. Off-spinner Jamshed Ali (2-17) also played his role in bringing about the collapse.
readmore »»