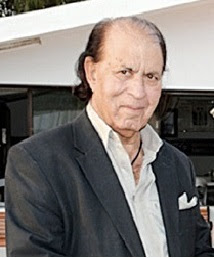 He was credited to have set up the department of plastic surgery here at the Jinnah Postgraduate Medical Centre (JPMC) in the early 1990s. Upon retirement from government service, he resumed practicing at his own hospital on Shaheed-e-Millat Road which continued until the last days of his life.
readmore »»