Is the stage being set for Pakistan to claim Champions Trophy? 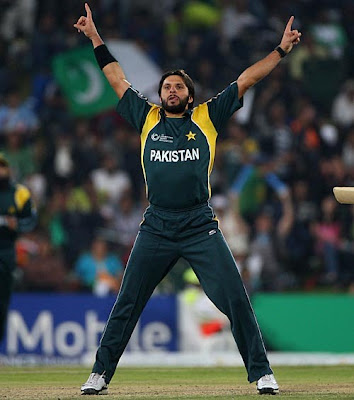 After watching the farcical results during the past few days everybody is left wondering if the stage is being set for Pakistan to run away with the Champions Trophy.

It’s quite extraordinary that South Africa and Sri Lanka, the two strongest outfits in Group B, have crashed and the semifinal sports have been secured by England and New Zealand, neither of them stood any chance of doing it at the start of the tournament.

The qualification of England and New Zealand into the semifinals, at the expense of hosts South Africa and Sri Lanka, means a soft target for Pakistan in the knockout stage of the competition having lost its charm considerably due to the unexpected results.

England had given a very good account of themselves in their first couple of games, against the fancied duo of Sri Lanka and South Africa, but their pathetic performance against New Zealand in their last league game suggested them of being incapable and unsuited for the big contests.

Pakistan are on a roll here. The washout game between Australia and India let them proceed to the semifinals without worrying for the outcome of their final league fixture. Such kind of luxury is hardly ever available in a tournament as keenly contested as the Champions Trophy where the teams are generally evenly matched.

Now Pakistan can afford to experiment and do whatever they desire in their last league outing against Australia. They should be in a very relaxed frame of mind and it might not be easy for Ricky Ponting and his men to call the shots despite looking stronger on paper.

Pakistan’s chances of winning the trophy have further been boosted by the ouster of South Africa and Sri Lanka. There’s likelihood of another potentially champion team, India, following suit. 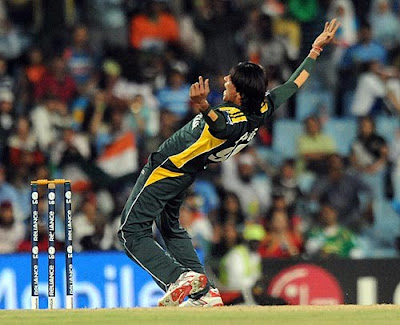 With the trio of South Africa, India and Sri Lanka out of their way, Pakistan have every reason to feel more comfortable as far as their future in this particular tournament is concerned.

Neither England nor New Zealand appear to be having the depth or the character to come to terms with a Pakistan side playing as freely as now. New Zealand, in particular, has had horrible record against Pakistan over the years and they should consider themselves dead and buried if they are pitted against them in the semifinals or the final.

England might present a stronger challenge to Pakistan because, unlike New Zealand, they don’t have anything like mental block. The New Zealanders have passed the impressed of being scared of the ‘word’ Pakistan because they have come up with below-par performance against them more often than not.

It could help Pakistan’s cause immensely if they are defeated by Australia in their last league encounter because this would enable them to book a date with New Zealand in the semifinals. In other words Pakistan’s place in the final will be guaranteed the moment they finish runners-up in Group A, behind Australia.