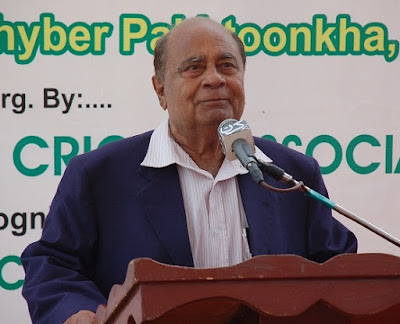 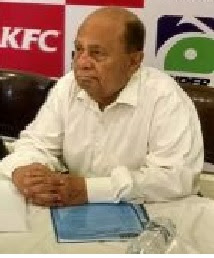 It may be recalled that Prof Syed Siraj-ul-Islam Bukhari had remained the face of Karachi cricket for decades. He used to be in the forefront in organizing international matches in Karachi year after year. He has also held important positions in the PCB with domestic cricket organization being his forte.
readmore »»