The West Indians have arrived in New Zealand and they are currently engaged in practice sessions. It’s not an easy time for the West Indian cricket. They need to rediscover their form in order to come to terms with the hosts, who are always a force to reckon with in their own backyard. 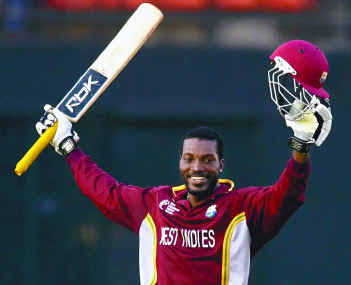 Although the New Zealanders are currently rated behind the West Indies in the ICC Test rankings they can move up the ladder with creditable performance in the upcoming series.

If the lack of coordination and the absence of fighting spirit in the last month’s ODI series against Pakistan at Abu Dhabi are taken as indicators then the West Indies are likely to slide further. It was amazing to find them getting whitewashed in the three-match series in which the result could easily have been the other way round.

The West Indians have three immensely gifted batsmen in Chris Gayle, Shivnaraine Chanderpaul and Ramnaresh Sarwan who have proven track record in international cricket. Even this fancied trio could not get the West Indians off the mark in Abu Dhabi against an opponent that was itself short of quality stuff.

Let us see how they turn it around in the chilly weather conditions of New Zealand where the ball moves more appreciably than anywhere else in the world with the possible exception of England during early summer.

The West Indians, as they showed most recently in Abu Dhabi, do have a penetrative pace attack but what they lack is discipline. Fielding, specifically catching, is the area they need to improve a lot to win matches. The fast bowlers had created the chances in the one-dayers but the sloppiest of fielding let them down.

If the catches are held or rather not dropped as regularly as they were in the series against Pakistan, the West Indian fast bowlers could still make things happen. Nearly all of them are proficient in moving the ball so it will be a matter of controlling them to get the results.

The New Zealanders are themselves short of confidence after the hammering they received at the hands of Australia very recently. As usual they have incorporated changes in their line-up in a bid to start their rival.So the series between New Zealand and the West Indies is actually going to be a battle between two teams who have struggled in the recent past and both of them are eager to erase the bitter memories. 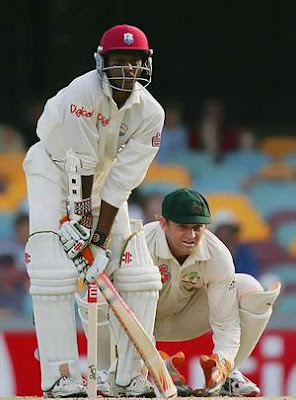 On paper the West Indians, primarily on the basis of experience, appear to be having an edge over the hosts. But one cannot ignore the home advantage that could indeed prove decisive in the contests between two struggling outfits.

The upcoming games between New Zealand and the West Indies could prove close and exciting but I am not sure if the quality of cricket would be all that high. Anyways the main cause of concern for the New Zealand administrators would be drawing big crowds and they may succeed in the presence of some big time entertainers both the teams.
readmore »»