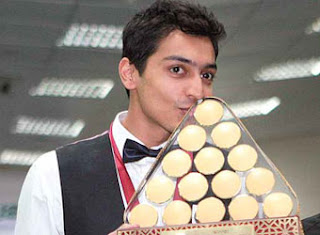 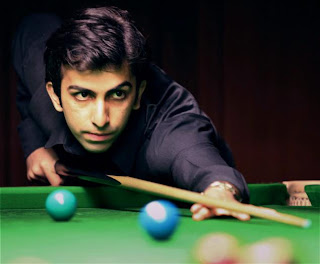 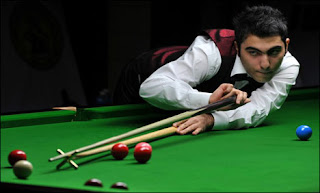 Meanwhile Pakistan’s squad returned home empty-handed, with both the young cueists, Mohammad Asif and Sultan Mohammad, having failed to make it to the knock-out stage of the competition after indifferent form in the league matches.
readmore »»