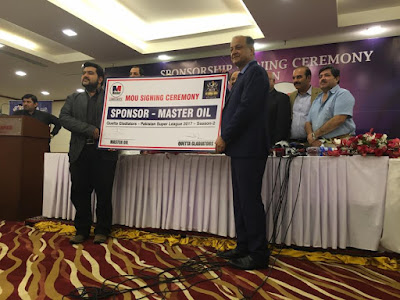 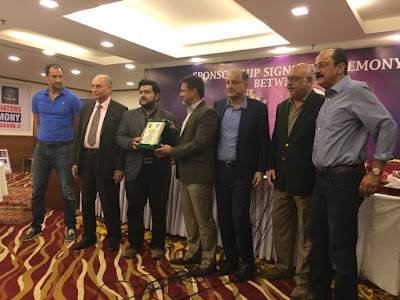 The ceremony was also attended by the key officials of the Karachi City Cricket Association (KCCA), including its President, Prof Ejaz Ahmed Farooqui, and Secretary, Shafiq Kazmi.
readmore »»