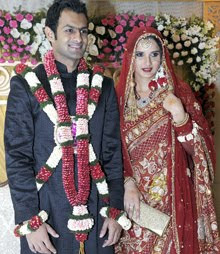 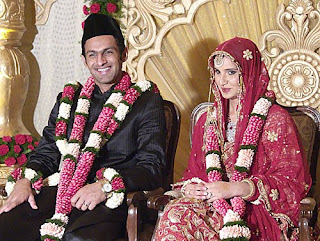 It remains to be seen in particular how Sania would be able to extend her career as a tennis star. She has been acclaimed as the queen of Indian tennis for quite sometime. Will she manage to regain her fitness and continue representing India in future is a question in everyone’s mind? readmore »»