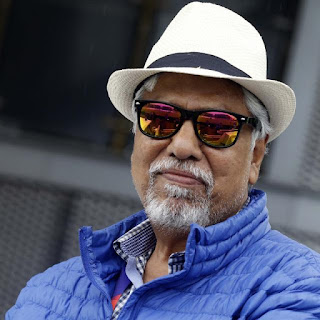 Team Pakistan is fully motivated and focused for glory in the ICC T20 World Cup whose knockout games start on November 10 with the first semifinal between England and New Zealand.
Pakistan will be locking horns with Australia in the other semifinal the following day with a realistic hope of qualifying for the final on November 14.
Led by consistent batter Babar Azam, with a bunch of seasoned and youthful campaigners, Pakistan is just a couple of steps away from fulfilling the dreams of recapturing the crown after 12 years.
The manner in which the green shirts have performed in the league matches has been beyond expectations as they emerged triumphant in all five outings. The whole nation and millions of their supporters are now expecting them to bring home the title. 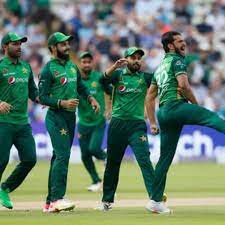 Not much was expected from the Pakistan team when then entered the tournament and there seemed a distinct possibility of them qualifying for the semifinals in the presence of higher ranked outfits.
But things have changed in a matter of weeks and now they are looking the most confident of all participating teams, with five successive victories under their belt and being the only undefeated side in the league rounds.
If they simply sustain the momentum and avoid committing mistakes in the knockout games, they are all set to annex the trophy.
Babar, Muhammad Rizwan, Shoaib Malik, Muhammad Hafeez and Asif Ali have done wonders with the bat. It’s the time for the 2017 Champions Trophy centurion Fakhar Zaman to show his magic as he is known to be having the temperament to come good in high-voltage matches.
Shaheen Shah Afridi, spearheading the attack, is looking at his brilliant best and support from Hasan Ali, Haris Rauf, Imad Wasim and Shadab Khan can make things difficult for the opponents who will obviously be under greater pressure in the do-or-die contests.
A word of caution for the Pakistan team as well. They cannot be expected to take any side for granted. An odd mistake can cost them the title. As compared to league games they have to be more vigilant in the knockout games to prevent any lapse in concentration. Top quality fielding and catching can lift their bowlers which can prove to be the difference in closely fought encounters.
readmore »» 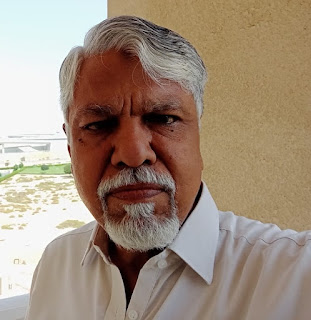 Pakistan’s captain Babar Azam has reckoned that consistency held the key in the knockout games of the ICC T20 World Cup as his side prepared to combat Australia on November 11.
"We have been consistent in the tournament so far and we will take the confidence and momentum in the semifinal and then into the final hopefully" he told reporters via virtual press conference on November 9.
He got the players of his choice as he insisted on a few guys to be retained and his team has been producing results. "I am taking my decisions with freedom. I know that it will mean a lot to the fans and the country if we win the trophy. People of our country have always backed us,” he observed.
“As a captain I can't even imagine of dropping Hasan Ali. Yes, he is not doing very well but he is a match winner and has won us many matches. I know he is a big match player who could do well in the semis. Same is the case with Fakhar Zaman. You can’t have all eleven players performing in same match,” Babar asserted. 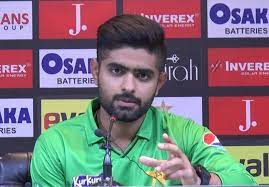 “These are the kind of naturally gifted players who have the capacity to turn the match on their day. They deserve to given chances as they may also endured an off day or two,” he reasoned.
“Bubble life is tough but we are managing it somehow. If any player has any problem we ask a senior player to sit with him and get advice. Obviously we have to live with for the time being,” he stated.
“As a captain I am learning. I take all my players with me and give them the confidence to bring the best out of them,” he said.
Babar has led the team by example in the tournament, having scored as many as four half centuries in five league matches. He is looking forward to extending the purple patch in the upcoming games to help his team clinch the trophy.
readmore »»