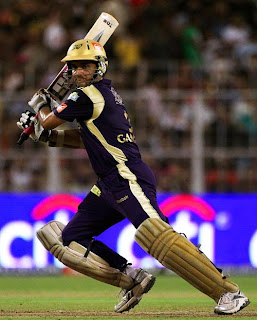 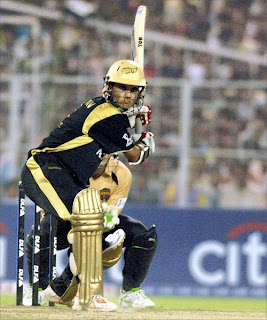 He was in complete control of the situation and a century for him was there for the taking. But he plucked in the deep when just a couple of strikes away from the landmark. readmore »»