All is set for the KPC Summer Sports Festival 2010 to kickoff at the Karachi Press Club on June 30 with Shoaib Ahmed Siddiqui, Secretary Sports & Youth Affairs to the Government of Sindh, to inaugurate it in a colorful ceremony. 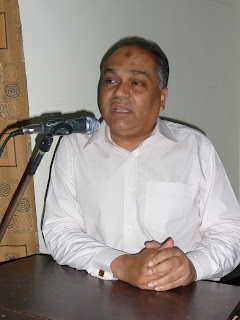 The festival is being organized by the Sports Committee, with the collaboration of the Indoor Games Committee, at the Karachi Press Club from June 30 to July 24.

As many as five games, snooker, chess, scrabble, badminton and table tennis, will be contested during the festival being supported by the sports department of the Government of Sindh.

The festival, offering cash awards to top performers, will commence with the snooker tournament from June 30 to July 3 to be followed by chess and scrabble (July 5 to 10), badminton (July 12 to 17) and table tennis (July 19 to 24). It will be open to the members of the KPC only and the entries will be closing two days before the start of every tournament.

The Mind Sports Association of Pakistan (MSAP) has volunteered to offer technical assistance for the chess and scrabble tournaments while the Pakistan Billiards & Snooker Association (PBSA) and the Karachi Table Tennis Association (KTTA) will be providing technical support to the competitions of snooker and table tennis respectively.

The involvement of the respective professional bodies in conducting the various events will add value to the festival besides allowing the Sports Committee to concentrate on administrative matters.

The Karachi Press Club has actually revived the tradition of holding sports tournaments for its members. The senior members of the club like S M Fazal and A Majid Khan have often been heard recalling those sports events of the yesteryears in which the members of the club used to participate very enthusiastically.

Talking about enthusiasm there is greater response already than was being anticipated from the members and the number of entries in the snooker tournament went into double digits within an hour of the announcement appearing on the club’s notice board. 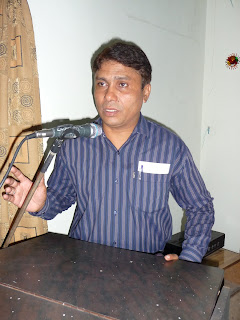 The KPC President, Imtiaz Khan Faran, is thrilled by the response and the build-up for the upcoming event and he didn’t mince words in stating that the club is actually meant for such activities that could provide recreation to the members and their families.

“Yes the club should be a place where the members and their families could come over for spending time nicely. We have been trying to develop more facilities in order to serve the purpose,” he added.

Imtiaz Faran feels that the club should be having a swimming pool besides facilities for other indoor games. 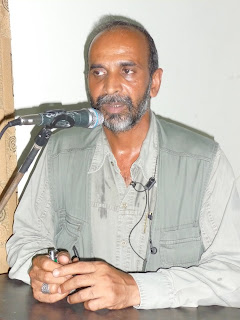 The KPC Secretary, A H Khanzada, is also ecstatic with the buzz around the club created by the sports festival.

“We have provided an opportunity to our members to demonstrate their sporting prowess. By the look of things the word has already spread and there is a talk about it among the members that’s very heartening indeed,” he observed.
The KPC Sports Festival is certainly going to bring smile on the faces of the members of the club who are generally engaged in carrying out gruelling duties in the field. It's a humble effort to let them enjoy for a while away from work.
readmore »»