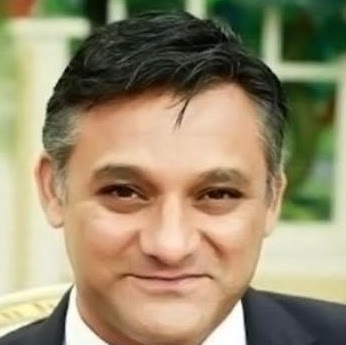 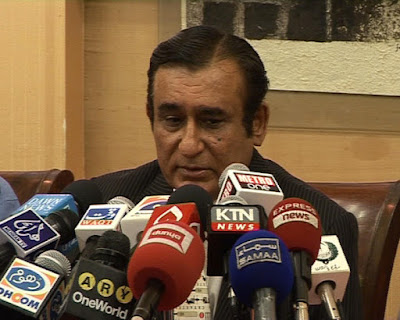 The tournament, to be contested by a total of 16 teams, to be divided equally in four groups for the preliminary rounds, will be offering attractive prize money with the winners to receive Rupees five lacs and the runner-up to get Rupees two and a half lacs.
readmore »» 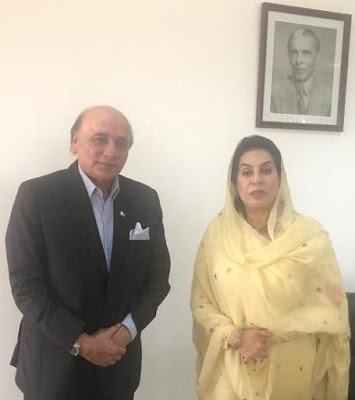 The PBSA Co-Chairman after his meeting with the Minister IPC, also met the Secretary Sports IPC, Akbar Durrani, and briefed him about the present difficult financial situation of the Association and also about the participation of the Pakistan snooker team in the upcoming international events.
readmore »»


The 34th edition of Karachi Gymkhana Ramazan Festival Cricket Tournament 2019 for the Omar Associates Trophy, has the blessings of the Karachi City Cricket Association (KCCA) as well as the sponsorship support of some enterprising corporations. 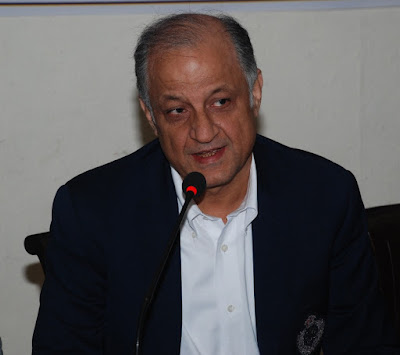 The details about the four-week end, due to commence on the first day of the holy month, were shared in a media briefing here at the Gymkhana’s Banquet Hall on May 2.

The tournament, being contested by 16 teams, having been divided equally in four groups for the preliminary rounds, will be offering a record prize money of Rupees one and half million.

The champions will be claiming a handsome purse of Rupees eight lacs while the runners-up will be collecting Rupees four lacs. Speaking on the occasion,

Nadeem Omar, President, KCCA, and Managing Director, Omar Associates, announced that he would use his good offices for the live telecast of the knockout games of the tournament which could not yet be finalized by the organizers.

“The Pakistan Cricket Board (PCB) may advise us to pay an additional charges of Rupees one million for beaming the event but we would not burden the participating teams,” he declared while questioning the logic of imposing fee for organizing club tournaments. 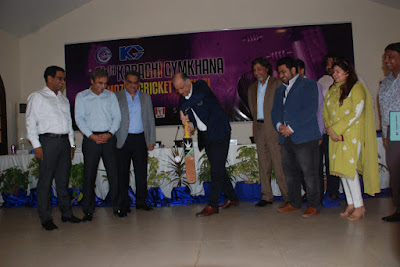 The KCCA President recognized that the KG Ramazan Festival, being held every year for more than three decades, has played a lead role in the promotion of T20 cricket and others took cue from them at a later stage.

Highlighting the role of media in boosting image of the tournament, he also complimented the sponsors for having joined hands with the organizers in taking the tournament to another level.

“Sponsors and media, besides management, play vital role and these elements are firmly behind the monumental success of the KG Ramazan Festival which has gone from strength to strength over the years,” he acknowledged.

Nadeem Omar recalled that the KG Ramazan Festival was hitting headlines even in those days when satellite channels were not there but the print media accorded it due respect and covered the matches extensively. 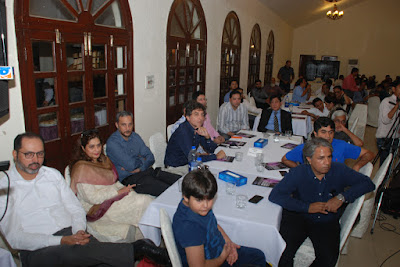 International umpire Riazuddin, who is one of the technical committee members, revealed that the PCB fee of Rupees five lacs has already been paid by the Gymkhana authorities.

Fawad Salim Malik, President, Karachi Gymkhana, in his brief address, spoke about the monumental role of their club in support sports in general and cricket in particular over the years. 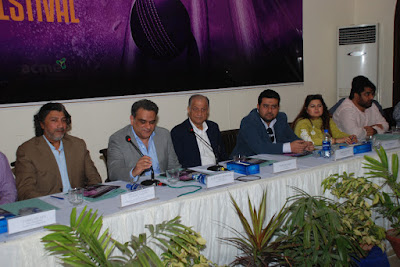 He sounded optimistic about the installation of floodlights at the Karachi Gymkhana Cricket Ground, a project that hasn’t taken off yet despite commitments by the past leaders.

“There are indeed some security concerns involved because the club is located in the red zone. But we are trying our level best to meet the challenges and fulfill this dream of installing floodlights at our historic cricket ground,” he added.

At the end of the media briefing the KCCA President, Nadeem Omar, performed the formal inauguration of the tournament by playing a solid forward defensive stroke.
readmore »»