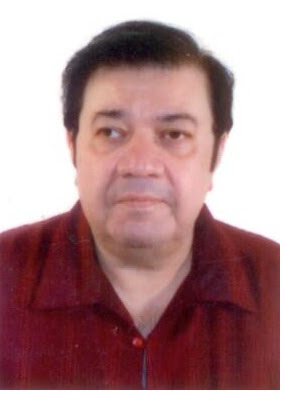 The Chairman of the Pakistan Billiards & Snooker Association (PBSA), Ali Asghar Valika, has desired title winning performance from ace cueist in the ongoing Jubilee Insurance Ranking Snooker Championship 2018 to let him have another go in the IBSF World Snooker 2018 to be held in Myanmar later this year.

With the PBSA having decided to send the top two cueists in the national ranking chart, to be issued after this event, in the World Championship, Asghar Vailka felt that it was in Pakistan’s interest to have Asif in the team.

“Asif is currently the top ranked cueist of the country as well as the defending champion in the ongoing tourney at the Karachi Gymkhana. Although he may still make it to the World Championship by securing a place in the semifinals, it would be an icing on the cake if he retains the title. That's why I wish him all the best in this particular national tournament” the PBSA Chairman stated. 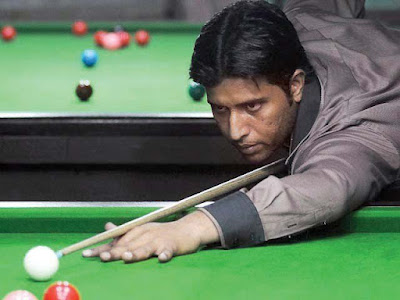 “Asif, who is only 36, stands a very good chance of capturing the world title for the second time. He had done it in style in 2012 and there’s no reason why he can’t do it again. He seems to be in possession of all the ingredients of becoming the world champion once more,” Asghar Valika, who headed the PBSA with distinction for a couple of decades, reckoned.

“During the last six years he has had his share of ups and downs but as they say form is temporary and class is permanent. He has come close to winning the World Championship a second time in the past as well but he has looked in the form of his life which makes me believe that he could do it this time,” he added.

“It’s indeed a blessing to have a crop of youngsters seriously challenging Asif in the national tournaments but personally I feel that he among all our present day cueists he stands the best chance of bringing home the world crown,” the PBSA Chairman concluded.
readmore »»