While it’s heartening that the Karachi Bridge Association (KBA) has succeeded in holding the Aslam Memorial Bridge Tournament every year but what’s disappointing is the fact that the attendance has been on the decline. 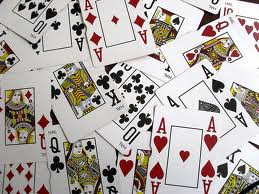 Mohammad Aslam Shaikh, who was recognized as a torch bearer of the sport of duplicate bridge having rendered great services to the game, had passed away in 1995.

The KBA instituted a tournament in his memory the following year and it has remained a permanent annual feature on their calendar since then.

The thin attendance in the last edition of the tournament was a setback to the organizers who were justified in expecting larger turnout.

The participation of only nine teams in the competition had not reflected the respect the late Aslam Shaikh commanded in the bridge circles.

The KBA officials are hoping for greater participation than last year in the 18th edition of the tournament scheduled to be staged at the Aslam Bridge Hall, housed in the National Stadium, Karachi, on July 6 and 7.

Mohammed Azwerul Haque, President, KBA, has urged the local bridge players to compete in larger number in order to pay homage to the late organizer.

The tournament will be conducted on Swiss Movement basis, spread over seven rounds, subject to the number of competing teams.

It may be recalled that Century Insurance, comprising of Shaikh Abdul Muqeet, Tanvir Mazahir, Saleem Ahmed and Ghulam Muhammed, had emerged triumphant in the previous edition of the tournament while Data Steel, having Rashid Jaffer, Tariq Rasheed Khan, Tahir Masud, Rashid-ul-Ghazi and Imran Jaka, who captured the title in 2011, had to settle with the runners-up trophy.
readmore »»


Snooker has come alive in Pakistan with the twin conquests of Mohammad Asif in less than six months time and it’s no wonder that the youngsters have derived great motivation from him and they are eager to emulate their role model. 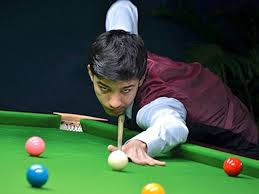 Mohammad Majid Ali had come very close to winning the 14th Asian Under-21 Snooker Championship 2013 in the Indian town of Indore a couple of months ago before going down fighting to Noppon Saengkham of Thailand in the final.

Majid Ali will lead Pakistan’s campaign in the World Junior Snooker Championship 2013 to be staged in Beijing, China, from July 11 to 19.

Mohsin Amin, Aamir Tariq and Hamza Akbar will be the other cueists representing the country in the global event. The Pakistan Billiards & Snooker Federation (PBSF) has selected the top four cueists of the Jubilee Insurance 5th National Junior Snooker Championship 2013 held in Karachi earlier this year. 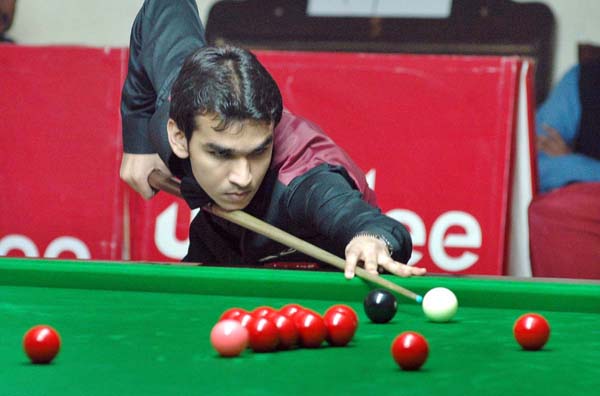 “Quite a few of our junior cueists have shown tremendous promise of late which augurs very well for the future of the country in snooker. If they continue improving their game with the passage of time they are quite likely to emulate the feat of Mohammad Yousuf and Mohammad Asif,” he reckoned.

“The youngsters have talent as well as passion. We are providing them every possible support to fine tune their skills. We are confident that the intensity will not drop and they will strive to perform even better in their next outings,” Alamgir Shaikh added.

The PBSF President was satisfied with the form and fitness of the junior cueists who will participate in training and conditioning camp in Karachi from July 1 to 8 before their departure to China via Sri Lanka on July 9.
readmore »»