Bridge legend Masud Saleem has passed away, after a protracted illness, in Karachi. He was 69. He was a diabetic patient for the last many years and both his legs had to be amputated due to gangrene. 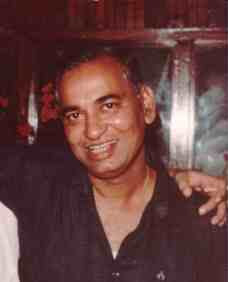 He died on August 31 and was buried at the Chiniotis graveyard in North Nazimaad the same afternoon. He has left behind a widow, two sons and two daughters for mourning besides a large circle of friends, admirers and duplicate bridge players, holding him in high esteem.

He was the first partner of Zia Mahmood, and a key member of Pakistan’s bridge team that made history in 1981 by entering the finals of the World Bridge Championship in its maiden appearance in Bermuda Bowl.

Masud was born on May 1, 1940 in Chiniot. He first appeared on the bridge horizon in 1962 as the organizer of a tournament at St. John’s Club. It’s a matter of history that this was the largest participated bridge tournament in Pakistan with 62 teams.

He won first tournament of Karachi Club in 1971 for Zaman IV, playing as a partner of Nishat Abedi and Waheed Bux Quadri. He won five Zonal Championships for Pakistan besides innumerable ranking bridge tournaments. He won national championships as many as seven times.

For almost three decades, his outstanding achievements for Pakistan in the bridge arena, both at home and abroad have had no parallel in the history of sport in Pakistan. 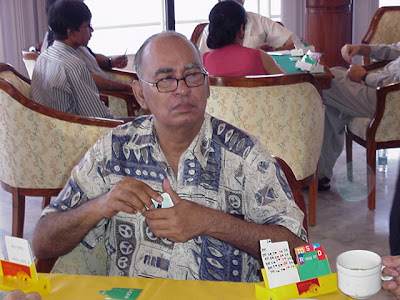 Right from 1978, when Pakistan first burst upon the international bridge scene, as runners-up in the Far East Bridge Federation Championship despite the handicap of two walkovers to Taiwan, Masud’s prolific abilities led to a string of staggering bridge victories to Pakistan.

Having finished runners-up, in the very first appearance by Pakistan, in the Bermuda Bowl World Championship held in 1981, Masud was rated as the most gifted bridge player in world with a remarkable in born natural talent that led him to be distinction of having won the most laurels for his country in bridge.

His artistry in handling problems of bidding, play and defence was legendary for, as he combined his natural ability of card handling with his profound knowledge of the game backed by a phenomenal memory.

“Masud was foremost a friend and a special one. In all the 40 years of our friendship I do not recall a harsh word or a mean gesture from him,” Khurshid Hadi, President Emiretus, Pakistan Bridge Federation (PBF), observed.

“Even the most intense discussion on bridge was usually conducted in short mainly inaudible bursts followed by a shrug of the shoulders as if to say ‘I said what I had to now its up to you to agree or not.’ Masud was a wonderfully gifted player,” he added.

“His last years have been full of difficulties which he shouldered with dignity. It will not only be the bridge world that will miss an outstanding player but the world will miss an exceptional man,” Khurshid Hadi reckoned. 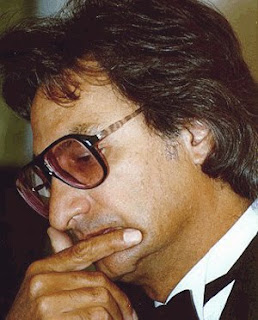 Rehena Saigol, a former President of the PBF, also paid glowing tributes to Masud Saleem, describing his as one of the greatest bridge players produced by the country.

“He had been laid low by illness in the last few years of his life and the PBF did hold a few benefit events for him. He has made outstanding contribution to the sport of bridge in Pakistan that can never be forgotten,” she thought.

The former PBF President recalled that Masud was outshone by his more flamboyant partner, Zia Mahmood, but the former also played a most significant role in putting Pakistan on the bridge map of the world.