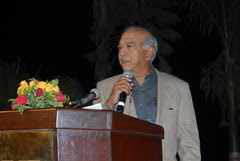 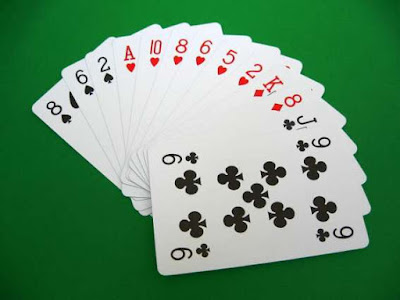 The PBF and the KBA had jointly instituted the memorial event in 1996 whose declining attendance over the last couple of years has caused concerns. As compared to the average of 16 to 17 teams participating in the earlier years, the participation had gone down to 11 teams last year and it further dropped to only eight this year.
readmore »»