Younis Khan has much better record, temperament than his critics 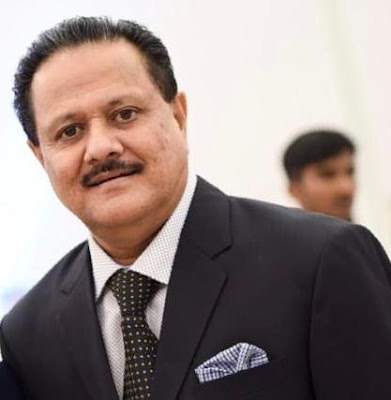 So Younis Khan, the most successful Pakistan batsman in Test history, is all set to start second innings of his career.

Having quit international cricket in 2017, after scoring the highest number of Test runs and centuries for the country, he has now been appointed as the batting coach for the upcoming tour of England.

Younis Khan will add value to the star-studded Pakistan support staff which also includes the likes of Misbah-ul-Haq (head coach), Waqar Younis (bowling coach) and Mushtaq Ahmed (spin bowling coach). Pakistan will be playing three Tests and as many as T20 Internationals during the tour of England in July and August.

Like so many others, I also reckon that Younis Khan should have been a part of parcel of the Pakistan cricket soon after his retirement and it has already taken far too long to rope him in.

He should have been associated with the set-up in one capacity or the other even during these last three years because he has had so much to offer after having enjoyed an incredibly successful batting career at the international level. 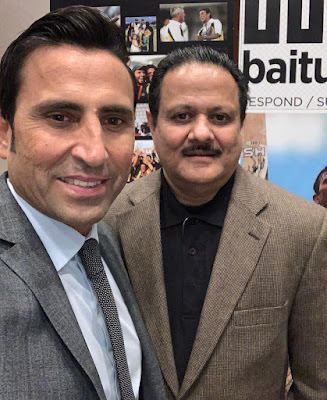 Remember that he was the most consistent Pakistan batsman for a number of years during a period when batting was often letting down the team and he used to be the lone man standing and taking the fight into the opponents’ camp.

There’s a school of thought which compared him to Rahul Dravid, the mainstay of Indian batting for a long time, and expected the Pakistan Cricket Board (PCB) to utilize Younis Khan’s expertise and services in the identical manner as the Board of Control for Cricket in India (BCCI) had done with their former captain.

I also firmly believe that Younis possesses the capacity and talents to replicate Dravid in grooming the promising youngsters and turn them into success stories. This is one role Younis would have played much better than any other of his contemporaries in the country.

Why the think-tank at the PCB took three years to bring Younis back and that too for such a short assignment of a single tour doesn’t reflect too well on their part and it clearly demonstrates that non-cricketing factors also have played a part in it.

There have been reports that the PCB had contacted him, but not seriously enough, to engage him in the past. He was believed to have been offered a role in revamping the National Cricket Academy (NCA) but the negotiations were unfruitful.

Now when the PCB has finally succeeded in roping him as a batting coach for the national team, the assignment should not have been just for a single tour. He merited a longer contract, much like others in the coaching staff. It will indeed be a tragedy if Younis is made the scapegoat if the Pakistan team didn’t achieve the desired results on the tour of England.

Hopefully better sense will prevail and the movers and shakers of the Pakistan cricket will see to it that no such mischief is committed in the larger national interest.

There has been some talk in the media about the temperament of Younis and a few experts have expressed the opinion that he might not be suited in a coaching role.

Let me remind all concerned that Younis compiled no less than 30 Test centuries besides accumulating 10,000 runs at the highest level of the game in the toughest of circumstances. Staying miles away from petty politics, he let his bat do the talking all along. He stonewalled the fastest of bowlers with a smile on his face while countering the spin wizards with his nimble footwork.

Sadly, one of the voices spreading poison against him is none other than Rameez Raja, a former Pakistan opening batsman turned commentator. What he seems to be forgetting though is the fact that Younis was a far more successful batsman at international level who didn’t need any certification of temperament from someone with a mediocre batting record to say the least.
readmore »»