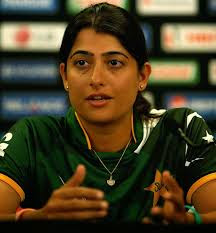 “It was always pride to wear green Pakistan cap, Sana said. She added that the Pakistan Cricket Board (PCB) was conducting the fortnight camp to improve the skills of women cricketers. Former Pakistan Test fast bowler Kabir Khan is supervising the camp with assistant coaches.
readmore »» 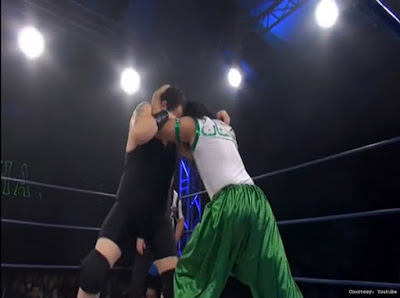 He was fully aware of interest of WWE among the peoples of Pakistan and that is why he developed this ideal which will be reality in few weeks time.
readmore »»