The women folks have a reason to feel concerned about the marginal recognition and respect being offered to the ICC Women's World Cup 2013 which started in Mumbai, India, on January 31. 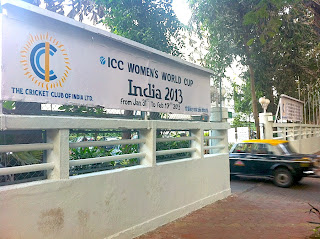 The Women’s World Cup has become a victim of excessive international cricket being played round the year.

Even a country like India, where cricket is followed by the masses, has found it difficult to generate any kind of intensity for the event which should have created waves in normal circumstances.

There have been various global competitions at regular intervals plus there’s that Indian Premier League (IPL) which is imposed upon the audience every year. The hosting of Women's World Cup 2013 in India has allowed their men team an unusual rest of three weeks which they might not have got, had the event been taking place in any other country. 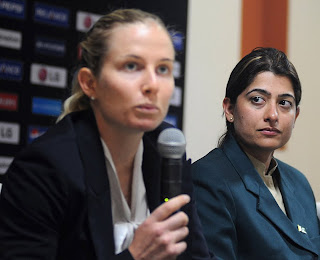 With so much cricket taking place in India day in and day out there’s very little hope of the Women's World Cup coming to life although the top eight teams are playing for the trophy.

Not surprisingly there’s very little awareness about the event even in the cities which are playing host to the event. There's no event branding or advertising of the Women's World Cup in Mumbai with the authorities not appearing keen to promote the event.

The matches are being televised live but not much effort seems to have been made to bring in the crowds or involve the local communities in a big way.

There’s a possibility that the organizers didn’t desire spending much on an event like this one whose broadcasting rights obviously would have brought them peanuts compared to the mega events for men. The entry to the stadiums in Mumbai and Cuttack will be free of cost throughout the tournament.

It remains to be seen if the crowds get bigger as the tournament progresses. The ICC Women's World Cup 2013 is being contested by eight seeded teams who have been divided equally into two groups. 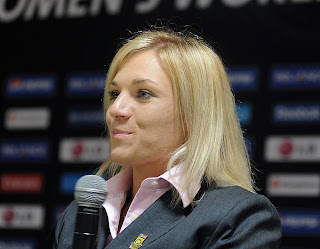 Defending champions England, hosts India, the West Indies and Sri Lanka have been placed in Group A for the league matches to be played in Mumbai while the Group B, whose matches will be staged in Cuttack, features Australia, New Zealand, Pakistan and South Africa.

The league matches will continue until February 5 after which top three teams from both groups will qualify for the Super Six stage.

The teams finishing fourth and last in the two groups will be eliminated from the race for the title but they will take on each other in the 7th place play-off on February 7.