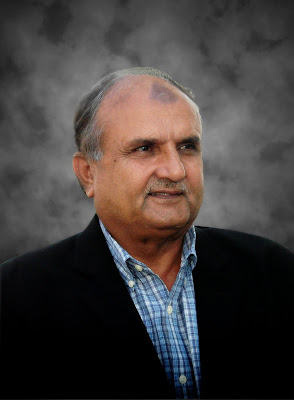 Misbah-ul-Haq owed an explanation to the Pakistan Cricket Board (PCB) for having absented from the ongoing Quaid-e-Azam Trophy. His decision to proceed to Bangladesh to play league cricket over there in preference to leading his department in the national championship of the country was not something that could be overlooked conveniently.

The PCB as well the employers of Misbah, Sui Northern Gas Company Limited (SNGCL) need to probe his act of skipping the premier national tournament of the country and strict disciplinary action must be taken if found guilty of betrayal to avoid such mishaps in future.

The Pakistan cricket is replete with instances of the big fishes being left unpunished even after having taken the laws in their hands primarily because of their clout and the club culture prevalent in the society.

Misbah’s decision to quit the Quaid-e-Azam Trophy has not gone well with the national selection committee whose chairman Iqbal Qasim, who held the right-hander in very esteem, has passed the impression of being quite upset with this move.

Iqbal Qasim is not the kind of person who could be taken for a ride. He has soft nature alright but this should not be misinterpreted as his weakness. He is a man of character who doesn’t tolerate nonsense. Since he’s an apolitical kind of person he does have the mental strength to withstand the pressures of various kinds.

Although the chief selector might not like to declare it out in the open but one could read between the lines that he has felt annoyed with Misbah’s act of playing in the Bangladesh league instead of the Quaid-e-Azam Trophy.

There are contradictory reports about the stand-in captain Mohammad Yousuf having asked for Misbah as the replacement for Younis Khan, having withdrawn from the tour of New Zealand.

It doesn’t really matter whether Yousuf has particularly asked for Misbah or not, the decision to send a replacement, if needed, has to be made by the national selection committee.

Misbah obviously had felt disturbed at having been dropped for the series against New Zealand but he had brought himself back in the reckoning for the tour of Australia by recording his career-best first class score the following day.

He had never been ruled out of the Australian series. In fact the selectors had just desired providing him the opportunity to restore his confidence by scoring heavily in the Quaid-e-Azam Trophy. He would have been an automatic choice in the middle-order for the demanding tour of Australia. 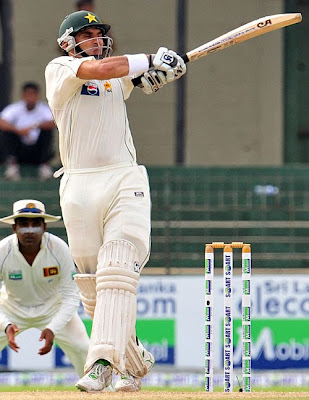 There’s a possibility that Misbah himself could have influenced Yousuf to recommend his name for the tour of New Zealand once Younis had become unavailable.

The Chairman of the Pakistan Cricket Board (PCB), Ijaz Butt, has his own ways of doing things. Not surprisingly one finds him in the news more often for the wrong reasons. There are indications that he was approached by the sympathizers of Misbah to have him flown to New Zealand.

But with the chief selector taking a firm stance on the issue it was not easy for the PCB Chairman to commit yet another blunder. They discussed the matter at length and finally it was decided not to send Misbah to New Zealand right away. They agreed, however, to consider him for the latter part of the tour if the batsmen already there didn’t deliver.