CPL’s team of the tournament announced 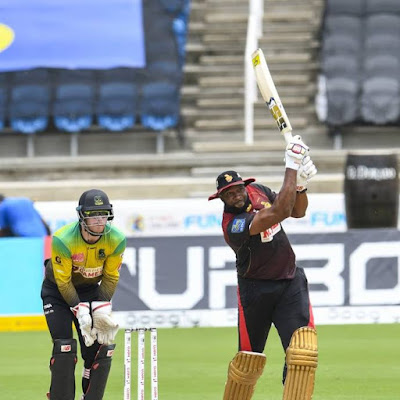 The team of the tournament for the 2020 Hero Caribbean Premier League (CPL) was announced on September 9.

It has been selected by the tournament’s commentary team, comprising of Tom Moody, Ian Bishop, Daren Ganga, Danny Morrison and Samuel Badree, all of them being former international cricketers.

The team contains three players from the Trinbago Knight Riders, who have gone through the group stages unbeaten, three members of the Guyana Amazon Warriors squad while two players from the Jamaica Tallawahs and one each from the St Lucia Zouks, St Kitts & Nevis Patriots and the Barbados Tridents have made the cut.

The selectors also picked one Caribbean and one overseas 12th man to round out the squad having Scott Kuggelejin (St Lucia Zouks) and Keemo Paul (Guyana Amazon Warriors).

“After healthy discussion and debate the commentators have finalized what they believe is a power packed all-star XI from Hero CPL 2020,” Tom Moody, CPL’s Director of International Cricket, remarked.

The final of the tournament, to be contested between Trinbago Knight Riders and St Lucia Zouks, will take place on September 10, due to start at 10 am Eastern Caribbean Time at the Brian Lara Cricket Academy in Port of Spain.
readmore »» 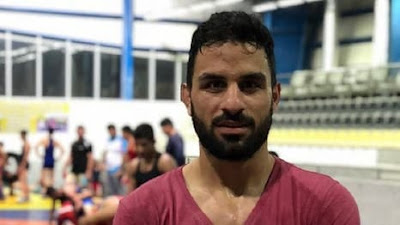 A global union representing 85,000 athletes has called for Iran’s expulsion from world sport if it executed champion wrestler Navid Afkari whose case has stirred outcry.
The 27-year-old Greco-Roman wrestler faces two death sentences after being convicted of stabbing a water security guard to death and other charges relating to anti-government protests in 2018, according to state media.

The horrific act of executing an athlete can only be regarded as a repudiation of the humanitarian values that underpin sport,” an international wire news agency quoted the World Players Association (WPA) Director, Brendan Schwab.

“It must result in Iran forfeiting its right to be a part of sport’s universal community,” the WPA official remarked.

Afkari has stated having been tortured into making a false confession, according to his family and activists, and his attorney maintained that there was no proof of his guilt.
readmore »»