Prizes worth millions of Rupees will be distributed among the participants and the spectators during the Independence Day Chess Championship 2016, being organized by the Sindh Chess Association (SCA) at the Customs Services Club in Federal-B-Area, Karachi, over the weekend. 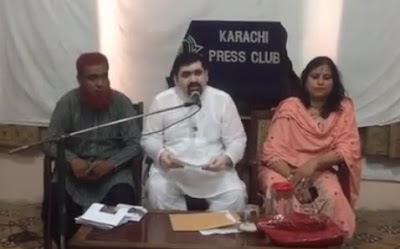 The details of the two-day event were unveiled by Ayaz Memon Motiwala, President SCA, and Chairman, Karachi Tajir Alliance Association (KTAA), while the technical aspects were shared by Sadia Qureshi, Secretary General, SCA, in a media briefing here at the Karachi Press Club on August 23.

“The objective of holding the Independence Day Chess Championship, having participation from all over the country, with great fanfare on August 26 and 27 is to attract the youth in particular towards this mind sport. The school kids besides the college and university students are being encouraged to take part in it through various promotions. The fabulous prizes are going to serve as incentives,” Ayaz Motiwala, having been elected the SCA President recently, remarked.

“Indeed it’s a pity that such a wonderful game like chess has suffered in the past due to politicking and other reasons. We cannot change the past but surely we can contribute our bit in turning it around for the future. We desire to engage the youth in a big way and the positive results would be visible sooner than later,” he declared. 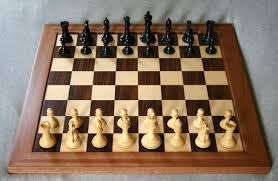 “Having accepted the leadership of the SCA as a challenge, a comprehensive youth development programmed is being worked out and it will soon be launched all over the province, which is our domain. The research has shown the students are particularly for playing chess and we wish to facilitate them in every possible manner, be it online or otherwise,” Ayaz Motiwala, eager to set the ball rolling instead of waiting for things to happen, stated.

He also gave details of the major prizes to be presented during the upcoming two-day event. Besides the cash prizes, there will be gold ear tops, crystal stone jewellary, gift hampers, dress suits, branded eye lenses and imported sun glasses to be won. As many as 100 exclusive memberships of the Franklinz Consumer Club will also be offered to the winners by lucky draws.

Sadia Qureshi, Secretary SCA, disclosed that competitions will be held in the youth as well as the open categories and their outstanding performers will be getting their share in the kitty of Rs 100,000.

She revealed that more than 50 entries for each of the two categories had already been received and greater number of entries was being anticipated by the deadline of August 24. 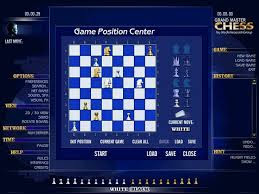 The SCA Secretary was critical of the Sindh Olympic Association (SOA) for meddling into the provincial chess affairs although it was not an Olympic sport.

Sadia Qureshi regretted that the country was unlikely to be represented in the upcoming Chess Olympiad due to the non-presence of an elected set-up of the Chess Federation of Pakistan (CFP).

“We would urge the chess organizers to work for the promotion of the game rather than spending time in counter-productive activities. Otherwise Pakistan may not produce even International Masters, let alone Grand Masters, in future,” she concluded.
readmore »»