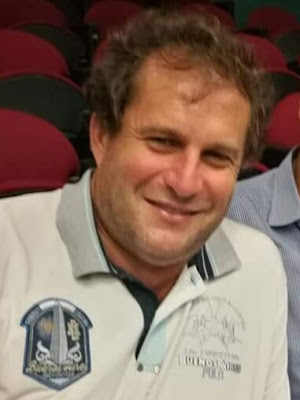 The ongoing European qualifiers for the Bermuda Bowl World Bridge Championship 2022, currently taking place 100% online due to COVID-19, have been rocked following the inclusion of the controversial Fulvio Fantoni in the hosts Italy line-up.
According to details, the Scottish team refused to play the Italian team on the opening day of the qualifiers, resulting in their 0-12 defeat. Wales, Slovenia, Lithuania, Ukraine and another seven nations were reported to have declined to play Italy, with the same dire consequences for their ranking.
Italy, as the host country, has already qualified for the Bermuda Bowl 2022, scheduled to be held from March 27 to April 9 in Salsomaggiore Terme. The inclusion of Fantoni, having been accused of cheating in the past, in the Italian team, has angered the other participating countries although the Court of Arbitration for Sports (CAS) had overturned his convictions.
Scotland stood out as the first nation to raise its concerns, along with the great Norwegian player Brogeland and the German players Auken-Welland, all three of whom resigned from their respective teams in protest.
The 57-year-old Fantoni is a six-time world champion besides being a World Grand Master. Claudio Nunes, the second-ranked World Grand Master in 2011, has been his regular partner for many years. In September 2015, Fantoni and Nunes were publicly accused of cheating by orienting a played card to show a missing high honour in the led suit at the European Bridge Championship in 2014.
Three separate investigations were conducted and they were found guilty. The players' appeal to the CAS resulted in a judgement in their favour in January 2018. Since then only the American Contract Bridge League (ACBL) sanction has remained in place and all others have been overturned.
readmore »»