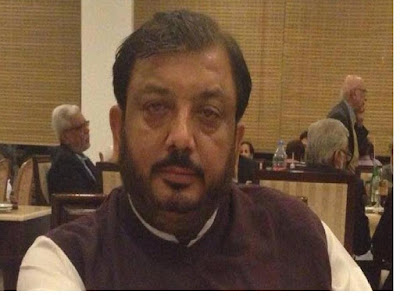 Babar Masih is the lone Pakistani cueist to have been invited for the Sagnsom 6-Red World Championship 2016 on the basis of his performance at the various international and regional events in the recent past.

International referee, Shabbir Hussain Daruwala, who is also an Executive Committee member of the PBSA, is the third member of the Pakistan squad for the six-day event, being staged in the Thailand capital. 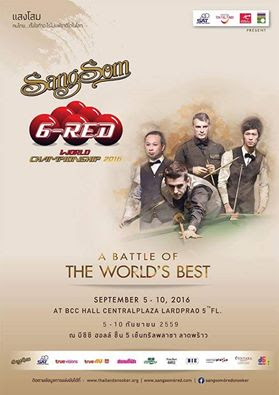 Babar Masih, having emerged as one of the leading cueists of the country, follows the footsteps of compatriots Mohammad Asif, Mohammad Sajjad, Hamza Akbar and Mohammad Majid Ali, who had been invited in the earlier editions of the global tournament.

As in the past, the 48 participating cueists from all over the world have been divided equally in eight groups for the preliminary rounds with Thepchaiya Un-Nooh of Thailand being the reigning champion. At the end of the league matches, the top four from each group will move into the knock-out stage.

The event, launched by the Billiard Sports Association of Thailand (BSAT) in 2008, was known as the 6-red Snooker International which was later renamed as the 6-Red World Grand Prix before finally being recognized as the official 6-Red World Championship with the blessings of the World Professional Billiards and Snooker Association (WPBSA).
readmore »»