In order to promote sports tourism, the Gwadar international traditional sports and games festival is planned to be held in November next year. 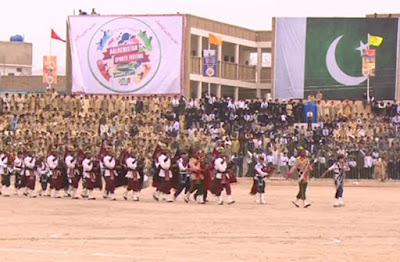 The sports ministers and delegates, including 400 athletes from 45 countries, will grace the festival in Gwadar.

The government of Balochistan and the Pakistan Council for Traditional Sports and Games (PCTSG), headed by Senator Muhammad Ali Saif, has drawn up a master plan to introduce the China Pakistan Economic Corridor (CPEC) project to the world through traditional sports.

According to details, the PCTSG has submitted the plan in this regard to the government of Balochistan and an action was awaited soon. 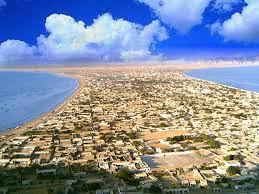 The provincial Sports Secretary assured the delegation of his full cooperation informing them that the final approval would be given by Balochistan Chief Minister, Jam Kamal.

It has been planned to invite 400 athletes from 45 countries besides international referees and other officials. Sports ministers and delegates from the participating countries are being expected to visit Gwadar to watch the traditional games.

The festival will enhance the prestige of Pakistan and Gwadar by hosting such an event for the first time. This will be helpful in putting Gwadar on the tourist map of the world.

“This is just the beginning of sports tourism. The world would have a great opportunity to witness BRI and CPEC. The Balochistan government will soon announce an organizing committee for the event,” he added.
readmore »»