Following their magnificent title-winning performance in the just concluded ICC Champions Trophy 2013 in England, the expectations from the Indian side, captained by Mahendra Singh Dhoni, are on the higher side as they begin their campaign in the triseries in the Caribbean with a game against the hosts on June 30. 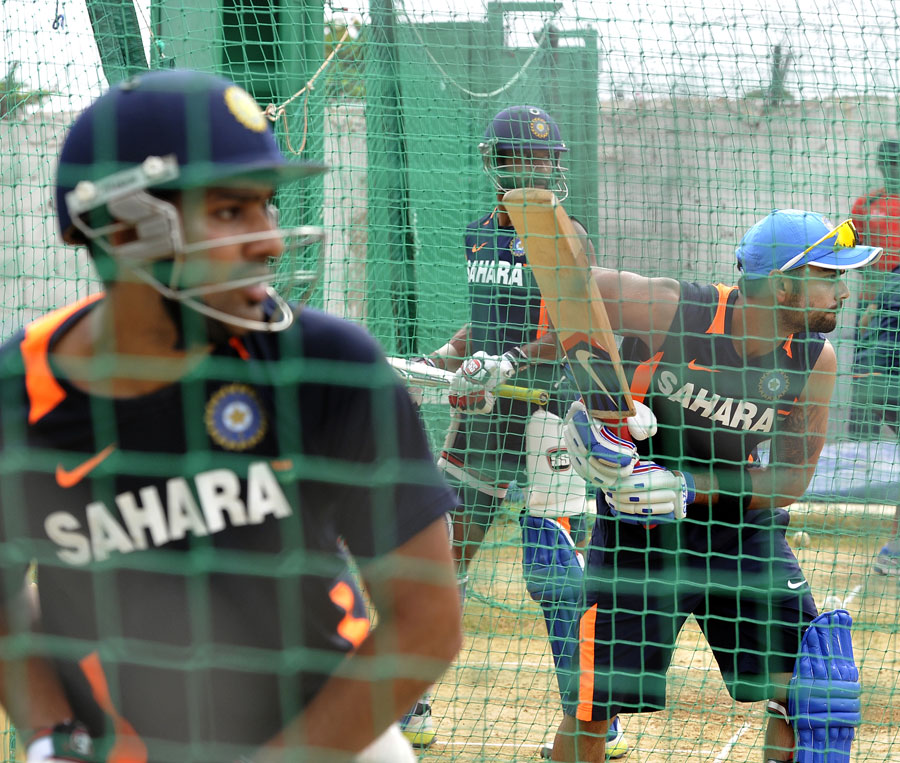 There has been so much cricket during the last few years and the cricketers from India in particular have had to travel a lot. They had played the final of the Champions Trophy at Edgbaston on June 23 and now they have to take on the hosts in their first game of the triseries just one week later.

Sri Lanka, who lost to India in the semifinals of the Champions Trophy, are the third team taking part in the tournament. In fact they have already played their first game in the tourney, having surrendered tamely to the West Indies in the opener on June 28.

The triseries will have each team facing the other two twice in the preliminary stage to determine the finalists who will clash for the trophy at Port of Spain on July 11. The Indians appear eager to extend their purple patch which began with the warm-up fixtures of the Champions Trophy earlier this month.

They had retained the same squad for the triseries but were forced to make a change at a later stage when Irfan Pathan was ruled out due to hamstring injury. He has been replaced by Shami Ahmed, a promising young medium-pacer, who bowled impressively in the limited opportunities that came came his way at home last season. 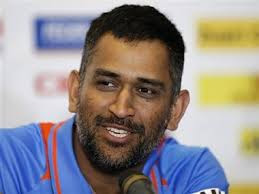 "What is very important for us is not to look too far ahead. We will take it series by series. We just finished a world tournament in the UK and now we are in the West Indies. First, we will have to see the two teams which are ahead of us. The performance was really good in UK but we need to continue," skipper M S Dhoni remarked upon arrival in the West Indies.

"The demands of the fans remain the same. The expectation when it comes to the Indian cricket team has always been the same. If things are moving, it will only move in one direction which is up,” he added.

M S Dhoni, having become the first captain to win the World Cup, the World Twenty20 and the Champions Trophy, reckoned that the team's success has been made possible by the dressing-room environment which thrived on each other's performances. 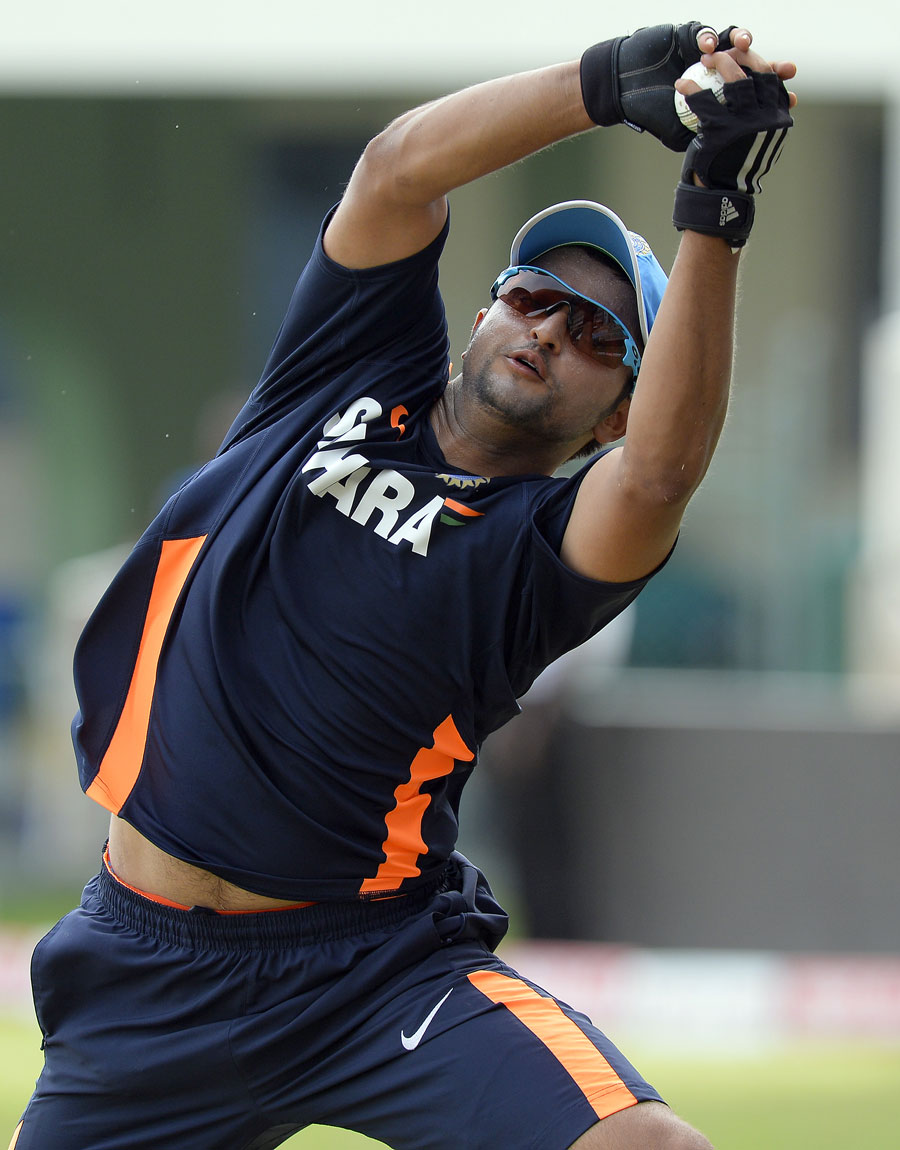 "I'm fortunate to have the players in the side to really soak up the pressure. What we have done really well is we have enjoyed each other's success and that has really contributed to the side winning most of the games. If I'm happier than the person who has actually scored a century or a fifty, you understand that's the kind of atmosphere that you want, because at the end of the day, what we play is a team sport,” he stated.

"It's important that the guys sitting out just to wait for their chance, don't think that if this guy does badly I will get a chance. They can use that period to improve themselves and whenever the chance, whatever the reason may be, fitness or form, they try to earn that place in the side,” the skipper concluded.
readmore »»


It was the best Indian fielding side in memory which, driven by the forceful captaincy of Mahendra Singh Dhoni, made the decisive contribution in clinching the recently concluded ICC Champions Trophy 2013 in England. 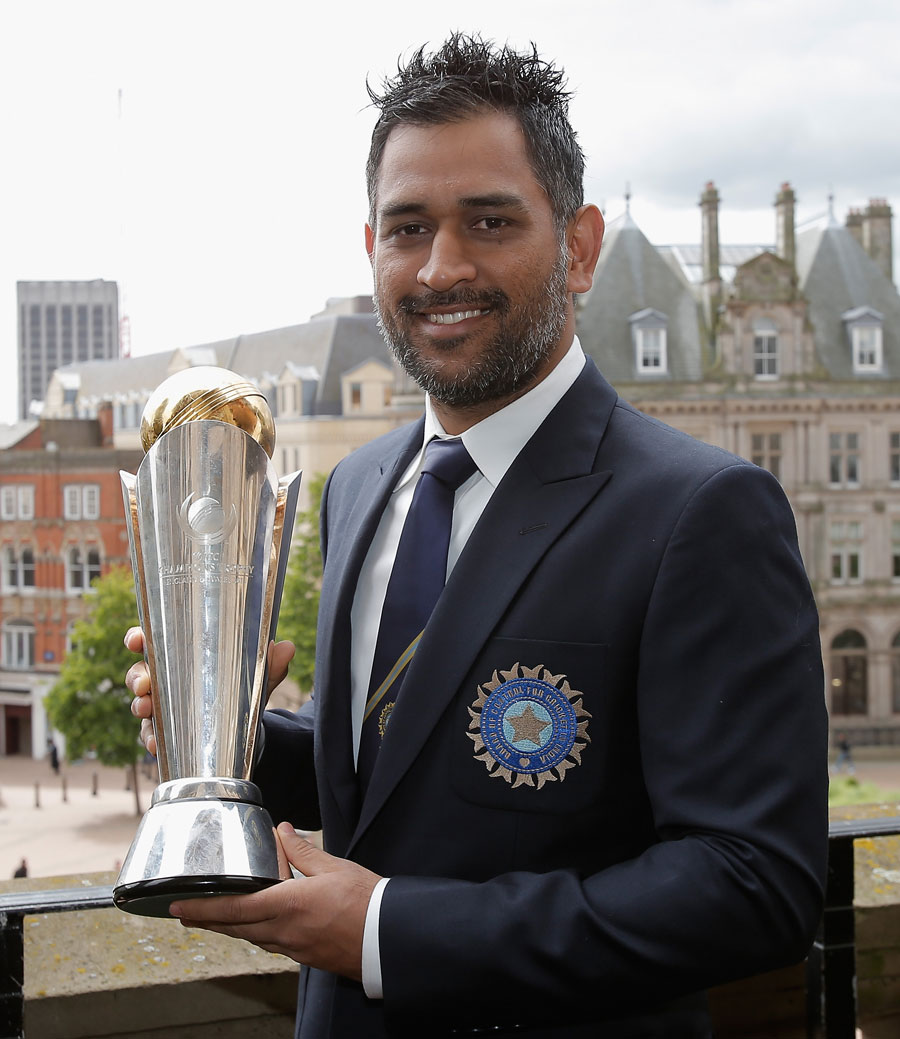 India won the final, reduced to a 20 overs-a-side contest following the expected rains for the better part of the day, against the hosts by just five runs. Besides holding on to a few superb catches, which were made to look easy, they also fielded brilliantly to prevent easy runs which made the difference between winning and losing.

No matter how brilliantly they had been playing for the past couple of weeks, the Champions Trophy would not have come in their grasp if they lost intensity even for a minute in the final while defending a modest score.

Mind you this was not a brand new Indian side with only teenagers in their folds. As a matter of fact there were no debutants in the 15-member squad that had been selected for the Champions Trophy by the panel headed by Sandeep Patil. 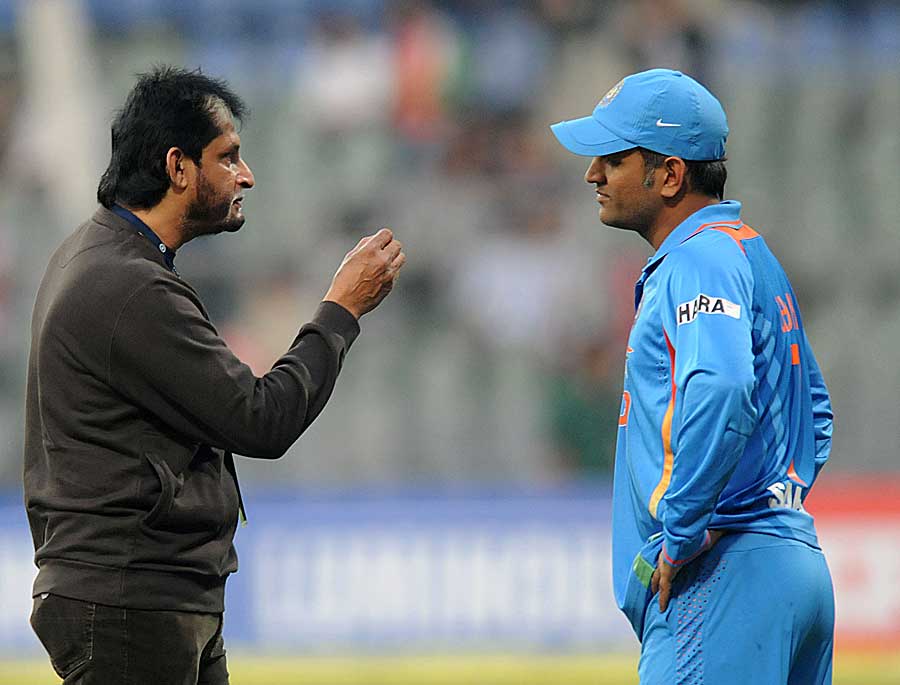 There were fringe cricketers, staging a comeback into the side, who followed the script of coach Duncan Fletcher and skipper M S Dhoni and turned the tide decisively. The enigmatic Rohit Sharma finally showed some consistency while Shikar Dawan, returning after injury, blasted away merrily.

Virat Kohli and M S Dhoni were the only two batsmen occupying permanent place in the playing eleven for some time. Dinesh Karthik made the cut at the strength of his back to back centuries in the warm-up games leading to the big event.

Suresh Raina was considered a doubtful starter in view of his known weaknesses in handling short balls. Ravindra Jadeja wasn’t a certainity either with Irfan Pathan also in the run due to the climatic factor.

Ravichandaran Ashwin was the first-choice spinner and medium-pacer Bhuvneshwar Kumar was deemed a lethal weapon in English conditions. But the Indians were unsure about their two other quickies at the start of the tournament. They began with Ishant Sharma and Umesh Yadav. 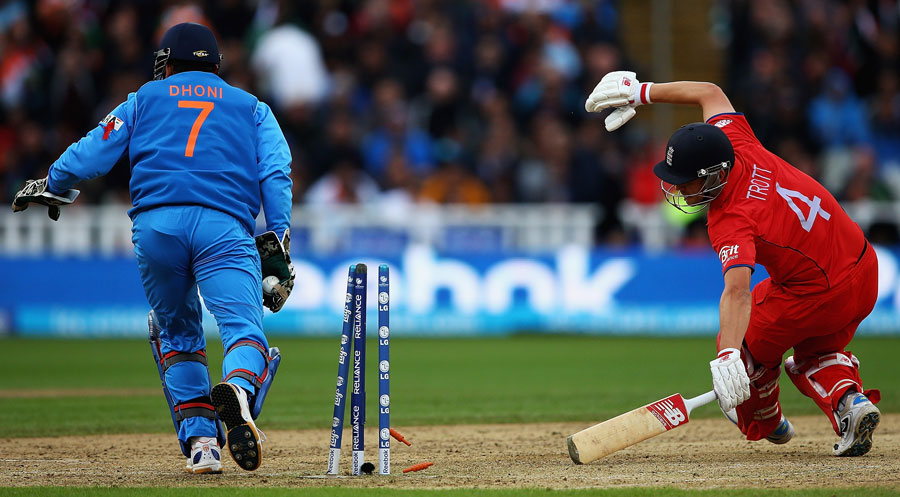 India’s sensational performance in both the warm-up matches must have given them enormous confidence but not many people expected them to perform so consistently and impressively in the tournament itself. They were not even required to make a single change in their line-up in five matches with the quartet of Irfan Pathan, Vinay Kumar, Amit Mishra and Murali Vijay watching their teammates to do the business.

The Indian selectors deserve to be complimented to have made the bold moves which paid the dividends. They recalled the players whom they considered capable and worthy to deliver in the tough playing conditions of England.

The standout performance suggested that the selectors and the captain were on the same page. M S Dhoni looked in complete command of the situation and his leadership was the key to the success achieves in the unlikeliest of circumstances. His couple of brilliant stumpings in the final reminded everyone that he remains one of the best wicketkeepers, if not the best, in the game besides being a world-class batsman and captain.
readmore »»