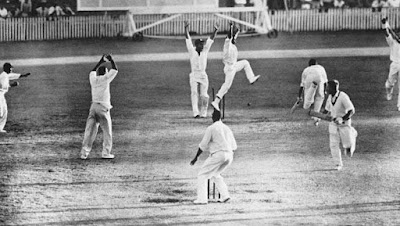 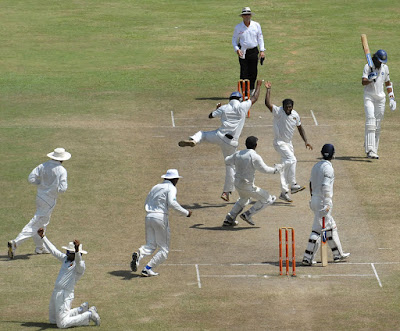 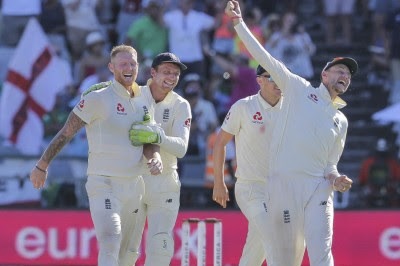 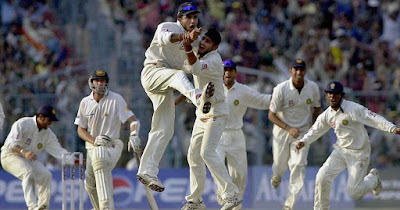 Hopefully better sense will prevail at the ICC cricket committee and they will shoot down the proposal even without deliberating on it.
readmore »»