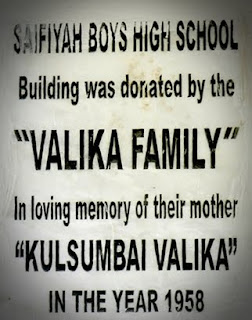 She passed away, after a brief illness, at Karachi’s South City Hospital on October 8 at the age of 85. She has left behind two sons, both of them prominent personalities in sports and social circles, and two daughters.

Her husband, the late Saifuddin Valika, was also a renowned industrialist and philanthropist.

Many other sports figures and socialites have also offered condolences with the Valika family. 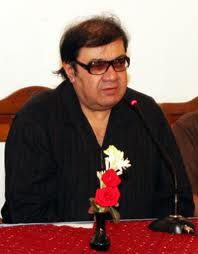 Asghar Valika’s contribution for the revival of snooker in the country has been legendary. He has played the pivotal role in putting Pakistan on the snooker map of the world.

He remained President of the PBSA from 1988 to 2008. He has also headed the Asian Confederation of Billiards Sports (ACBS) besides having helped out the United Arab Emirates Billiards & Snooker Association (UAEBSA).

His role in transforming Karachi Club into the leading sports club of the country has also been quite significant. He has been the President of the club for a number of years during the last couple of decades.
readmore »»