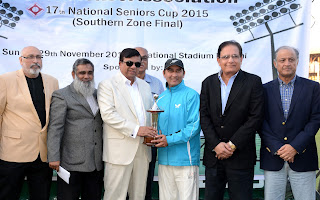 The lower-order batsmen tried to win the day for Karachi Omar Associates but they narrowly missed the mark. Karachi Gold Bridge Media’s Rizwan Qureshi was declared Man of the Match for his fine all-round performance.
readmore »» 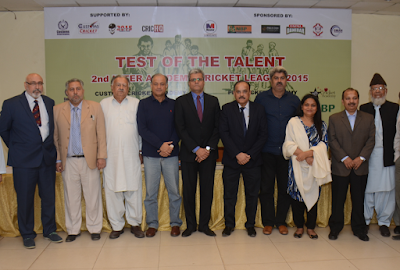