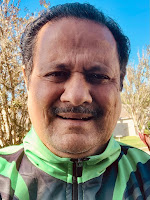 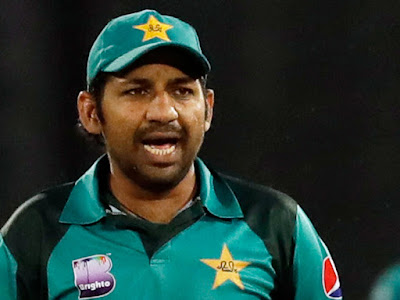 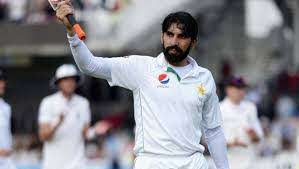 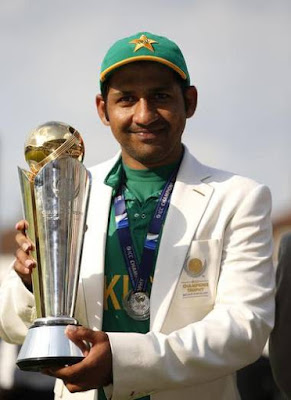 The wicketkeeper-batsman, however, made amends for his own shortfall of Test runs and centuries as well as of his more established batsmen in his side, by leading the team by example in limited overs formats which, for some reasons, has seldom been mentioned by those who derive pleasure by highlighting every chink in his armour.
Why do people are not reminded that Sarfraz remains the only Pakistani captain to have brought home more than one ICC trophy? Under him, Pakistan triumphed in the ICC Under-19 World Cup as well as the ICC Champions Trophy.
Why do his critics fail to remember that Pakistan remained the top ranked team in T20 Internationals for a couple of years when he was calling the shots?
Sarfraz’s own batting strike rate in Tests and One-day Internationals, despite every criticism and eyebrows, remains much better than many of his illustrious contemporaries.
readmore »»