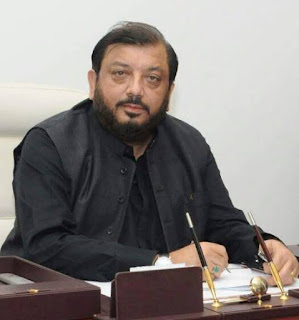 The newly elected President of the Pakistan Billiards & Snooker Association (PBSA), Jawed Karim, will be representing the country for the first time at the continental as well as the global body of cue sports next month.
Having served the PBSA in various capacities, including Senior Vice President, he has now been elected unopposed as for the term of next four years.
The PBSA media spokesman has announced that Jawed Karim will be attending the annual general meetings (AGM) of the Asian Confederation of Biliards Sports (ACBS) as well as the International Billiards & Snooker Federation (IBSF), scheduled to be held in Doha, Qatar, on September 16 and 17 respectively.
The AGMs of the ACBS and the IBSF will be taking place on the sidelines of the twin events, the ACBS 36th Asian Men Snooker Championship 2021 and the IBSF Qatar 6-Red Snooker World Cup 2021 being hosted by the Qatar Billiards & Snooker Association (QBSA).
Meanwhile the PBSA has selected Muhammad Asif, a former world champion, and Babar Masih to represent Pakistan in both the events while Haris Tahir has been chosen as stand-by cueist.
readmore »»