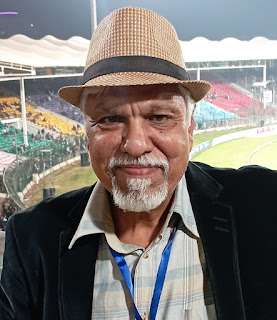 The youngsters from the West Indies currently touring Pakistan showed lot of energy and enthusiasm in the second T20I at the National Stadium, Karachi, just a day after getting hammered in the opening game. It’s a clear reflection of them being quick learners.
But history is not on their side as they take the field on December 16 to avoid yet another whitewash. Pakistan has had the knack of blasting weak opponents at home and the West Indians have faced the music more often than not at their hands on numerous occasions during the last couple of decades.
Gone are the ways of the 1970s and the 1980s when they were branded as formidable tourists. They have been one of the worst travellers to Pakistan in the preceding three decades.
The home captain, Babar Azam, is certainly short of runs after a rare back to back failure but there’s adequate depth and strength in the line-up to see off the hapless West Indies, who have always been found wanting in closing the deal Pakistan, a glimpse of which was also seen in the second T20I on December 14 when they squandered a golden opportunity of leveling the series. 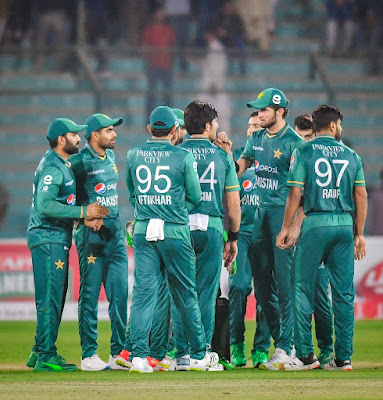 Pakistan may opt to rest some of their top performers to induct those who could only warm the benches in the first couple of matches.
There’s a feeling that the West Indies may still struggle to win the third and final tie, although they do possess the typical Calypso exuberance to dominate their fancied rivals.
This is one of those phases where everything seems to be going their way as far as the home side is concerned. Some of their players might not have fired but someone from somewhere has emerged to save the day since the T20 World Cup in the United Arab Emirates (UAE).
It remains to be seen how they exploit their resources to extend the purple patch as the T20 series is to be followed by three-match series of One-day Internationals against the same opponents starting from December 18.
readmore »»